My stepfather slept with me for 5 years - Stepdaughter 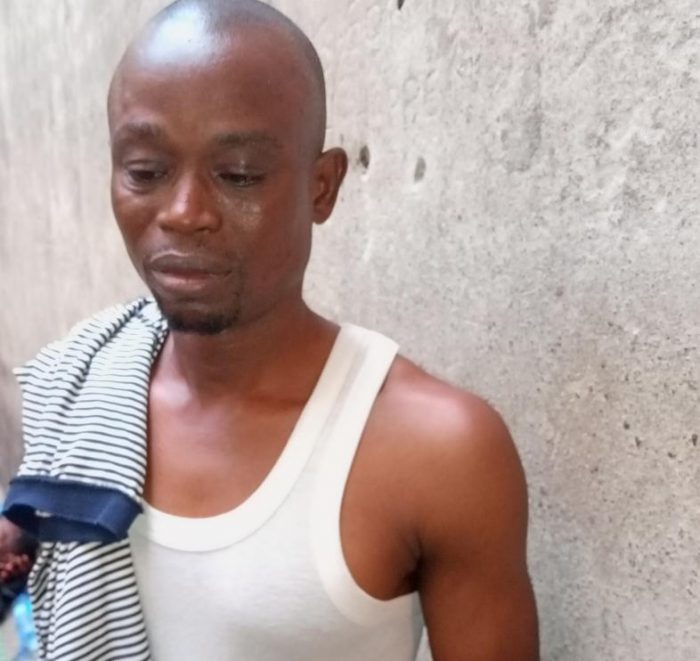 A 19-year old girl has alleged that her stepfather has been sleeping with her for five years in Lagos.

The girl (name withheld) told the police that her stepfather, Akin Olatilu had been sleeping with her when she was 14 years old.

Olatilu was arrested by the police in Lagos on June 14 after the girl reported the matter.

According to Police Public Relations Officer, Bala Elkana, on 14 June, 2019 at about 1300hrs, the survivor (Name withheld) 19 years old alleged that her step father Olatilu of the same address has been sexually abusing her since when she was 14 years.

“She alleged further that she reported the matter to her mother but her mother did not take any action. She further stated that the abuse did not stop until she turned 18 years old. That the suspect also had sexual intercourse with her in the month of march 2019.

“She added that when she turned down the request of the suspect in the month of June, he lied against her to her mother and she was beaten up by her mother which make her to speak out. The suspect has been charged to court.,” he said.