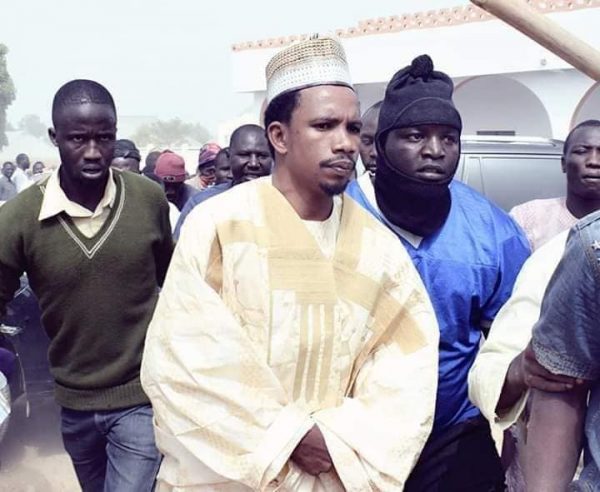 The embattled Senator pleaded not guilty to a two-count charge of criminal force and assault levelled against him.

The police prosecution counsel, James Idachaba, told the court the matter was reported by one Mrs Warmate Osimibibra of Plot 426 Adebayo Adodeji Street, Utako at the Maitama police station in Abuja on May 14.

Idachaba said the matter was later transferred to the criminal investigation and intelligence department of the FCT Police Command for discreet investigation.

He alleged that the senator committed the offence on May 11 at Pleasure Chest Shop FA 45 located at Banex Plaza, Aminu Kano Crescent, Wuse II, Abuja, adding that Abbo slapped the complainant forcefully without provocation.

Idachaba pointed that the offence contravened the provisions of Sections 262 and 263 of the Penal Code.

However, counsel to the defendant, Mr Adegbite Adeniyi, made an oral application for the bail of the defendant, citing Section 36 (5) of the 1999 Constitution.

Adeniyi also cited Sections 158 and 163 of the Administration of the Criminal Justice Act 2015, thereby asking the court to grant the defendant bail on self-recognition, adding that he would not jump bail nor intimidate any witness.

He added that the defendant is a family man and has been on police administrative bail.

The prosecutor, however, opposed the application of the defendant’s counsel on granting the defendant bail on self-recognition.

The Magistrate, Abdullahi Ilelah, said the court had evaluated the applications and was convinced that granting the defendant bail would not in any way hurt the prosecution.

Ilelah admitted Abbo to bail in the sum of N5m with two reliable sureties in like sum, ordering that the sureties must present valid means of identification and must reside within the court’s jurisdiction.