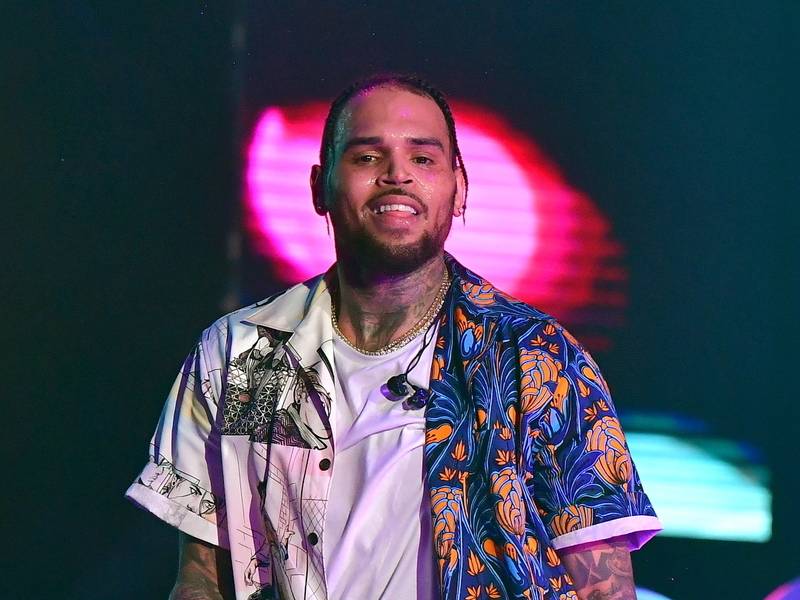 American singer, songwriter, and dancer, Chris Brown has earned his third No. 1 album on the Billboard 200 chart with his latest album, Indigo, which launches atop the list with 108,000 equivalent album units.

The Billboard 200 chart ranks the most popular albums of the week in the U.S. based on multi-metric consumption as measured in equivalent album units.

The new July 13-dated chart (where Indigo bows at No. 1) was posted in full on Billboard’s websites on July 9.

Indigo’s first week was supported largely by streaming activity, as the set tallied 76,000 SEA units, which equates to 97.95 million on-demand audio streams for the set’s lengthy track list of 32 songs.

Indigo is the ninth studio album by the American Singer, which was released on June 28, 2019, by RCA Records. The album marks his second double album and serves as the follow-up to Heartbreak on a Full Moon. Indigo marks Brown’s third leader on the Billboard 200 and his 10th consecutive top 10 album.

Reacting to this, Chris Brown took to Instagram to thank his fans.

He wrote: “WE DID IT TEAMBREEZY.”