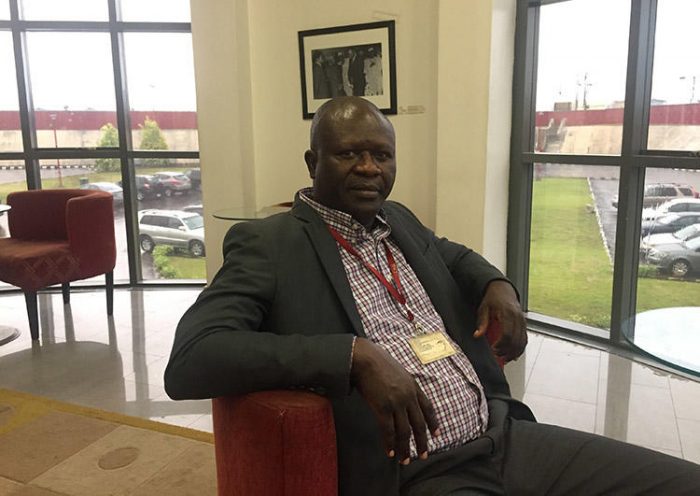 The PUNCH has removed its Daily Editor, Martin Ayankola over an offensive cartoon published in the newspaper last Thursday.

Also asked to resign was the Saturday Editor, Olabisi Deji-Folutile over the same issue.

There has been outrage over a cartoon published on the back page of the PUNCH last Thursday. The opinion on its back page column was written by Abimbola Adelakun, with the title “What Does Mrs. Fatoyinbo Know.” The article was illustrated with a cartoon of a man desecrating the bible with urine.

The publication had generated lots of displeasure against the newspaper for publishing such offensive cartoon aimed at casting aspersion on the Christian faith and the Lord Jesus Christ.

PM News gathered that the board held an emergency meeting on Monday where Ayankola, was ordered to appear and forced to resign his appointment.

It was learnt that Ayankola had just completed a one-week suspension before he was fired by the newspaper over the offensive cartoon.

Ayankola has been the longest serving PUNCH Editor, having been appointed to the office in 2013 and during his tenure, the PUNCH towered higher.

A source in The PUNCH told PM News that the editor was forced to resign for bringing the newspaper into disrepute.

The Saturday Editor, Deji-Folutile was also asked to resign for allegedly playing a role in the publication, while the cartoonist of the newspaper was sacked, with more people still being investigated, while the columnist, Abimbola Adelakun, was asked to rest her column.

The PUNCH had also tendered an apology to the public over the offensive cartoon.

The apology reads: “On the back of the page of the Thursday, July 4, 2019 edition of the PUNCH, we published a cartoon to illustrate an article titled, ‘What does Mrs Fatoyinbo know?’ The cartoon features a character desecrating the Holy Bible.

“We apologise for the offensive cartoon and assure our esteemed readers that we hold the Christian faith in high regard. We have since commenced the process of applying appropriate sanctions to the members of staff responsible, and we shall be reviewing our editorial process to prevent re-occurrence.”