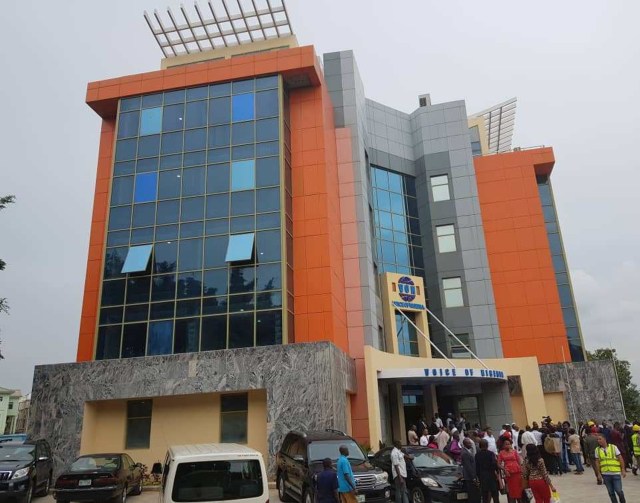 Count one against him reads: “That you, Hammed Folorunsho Lanre, on the 29th of May 2019, in Ilorin, within the jurisdiction of this honourable court, committed theft by dishonestly taking money from Hammed Muritala when you transferred the sum of N540,000 (Five Hundred and Forty Thousand Naira) only in 10,000 tranches 54 times via his mobile phone from his Stanbic IBTC account into your Bet9ja pay stack website account without his consent and thereby committed an offence contrary to Section 286 of the Penal Code Law and punishable under Section 287 of the same law.”

He pleaded “not guilty” when the charges were read to him.

Counsel for the EFCC, Andrew Akoja, thereafter urged the court to fix a date for commencement of trial.

Defence counsel, R.O. Salman, however, told the court that his client intended to enter a plea bargain with the commission.