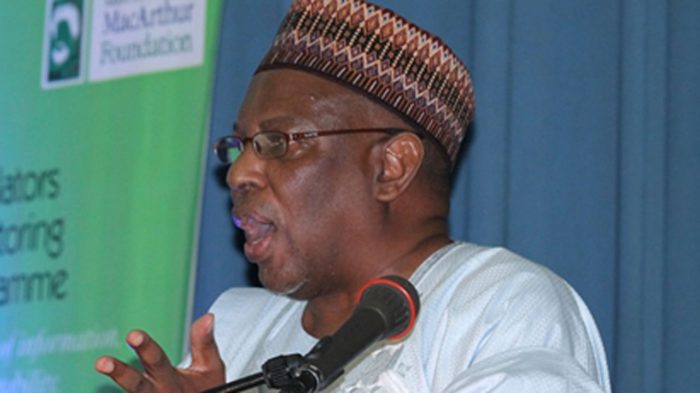 Bobboyi disclosed this when he issued a comprehensive list of states that have so far accessed the Paris Club counterpart fund disbursement to states in Abuja.

According to him, for a state to access the current fund, such state must have paid 75 per cent of the previous year’s fund to be qualified in accessing the current fund.

Permanent Secretary, Ministry of Education, Mr Sonny Echono at a one-day meeting to strengthen partnership within the three tiers of government on the Sustainable Development Goals 4 (SDGs-4), urged FCT and other states that were yet to access the funds to do so for development of the educational sector.

He, therefore, commended states that had accessed the fund while encouraging the remaining states to do the needful by submitting the relevant plans.