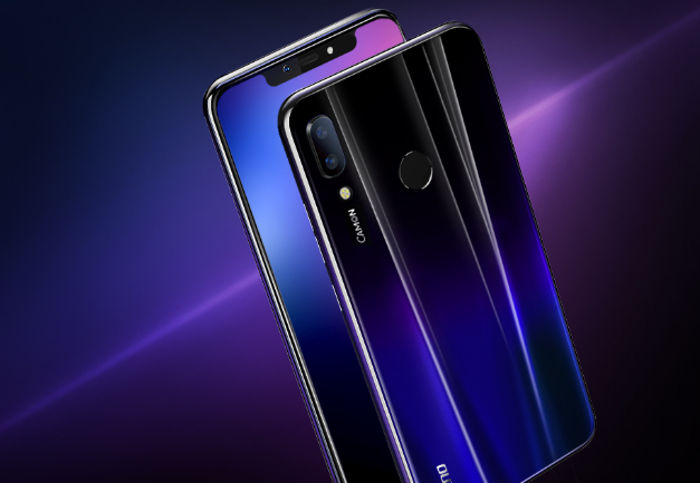 A 30-year old man, Shile Musa, who had allegedly paraded himself as an army corporal at a Mammy Market in Badagry and stole a Tecno K7 phone worth N38, 000, property of one Evelyn Augustine, was on Tuesday arraigned in a Badagry Magistrates’ Court in Lagos State.

According to NAN, Musa, with no fixed address, is facing a two-count charge of stealing and parading self as an army corporal.

The Magistrate, Mr Patrick Adekomaiya, remanded Musa in prison and adjourned the case until July 15 for review of the facts of the case and sentencing.

Earlier, the Prosecutor, ASP. Akpan Nkem, told the court that Musa committed the offences on July 4 at about 7:45 p.m. at a restaurant in a Mammy Market at Ibereko, Badagry.

“The defendant stole a Tecno K7 phone worth N38, 000, property of one Evelyn Augustine.

“He also paraded himself as a corporal in the Nigerian Army which he knew to be false.