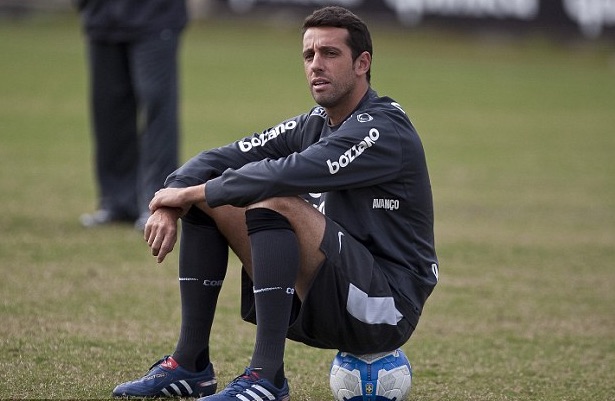 Ex-Arsenal mid-fielder Brazilian Eduardo César Daude Gaspar, popularly known as Edu, has been linked with a return to the Emirates Stadium as technical director.

In a statement on Monday, CBF confirmed Juninho – who played for the likes of Atletico Madrid and Middlesbrough – would replace Edu.

“Edu built a story inside the CBF, helped to elaborate a methodology of work and also leaves a winner,” CBF president Rogerio Caboclo said.

“Juninho also represents the Brazilian football that lifts trophies. He is a winner on and off the field with a solid career as a manager.

“In those first few months with CBF he proved we were right in choosing him. He did a great job on the development board.

“It was a difficult decision, but we are sure that he will carry out the new role with great success.”