Sadio Mane says he will not play penalty in AFCON again 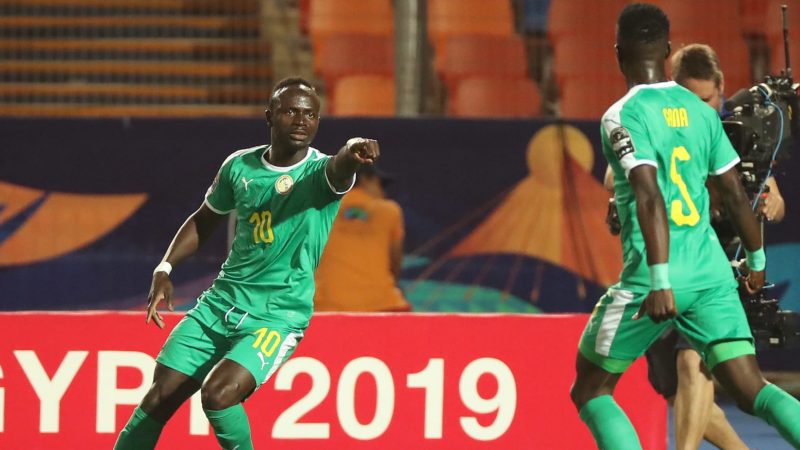 Liverpool star Mane does has ruled out taking any more penalties for Senegal at the Cup of Nations as his country prepare to tackle shock outsiders Benin in the quarter finals on Wednesday.

Mane, who is tied with Nigeria’s Odion Ighalo in the Golden Boot race, missed two of three penalties he was entrusted with during the tournament.

The 27-year-old missed and scored from spot-kicks in a convincing group win over Kenya and fluffed another penalty when they edged Uganda in a last-16 encounter.

“I missed penalties in two games and that it is not a good ratio,” admitted the forward who shared the last Premier League Golden Boot award with team-mate Mohamed Salah and Pierre-Emerick Aubameyang of Arsenal.

Benin shocked Morocco, considered one of the strongest title contenders, by winning on penalties after playing most of extra-time a man short when Khaled Adenon was red-carded.

“We may not be the best team in Egypt, but our team spirit is second to none.”