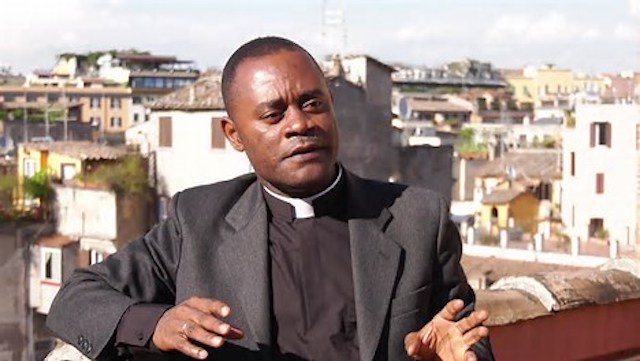 The narrative of a ‘persecuted’ Christian population in Nigeria is still being woven as a Christian professor in Veritas University, Abuja conveyed in an interview with a foreign TV station linked with the Vatican in Rome.

“The Vice-Chancellor and myself, were forced to call a security company to go and drive them away because we couldn’t go. We couldn’t get them to drive them away from the territory of the university,” he told Rome Reports, which also runs a TV service.

“They have been involved in so many killings. They often do this when they see you are not Muslims like them and are Christian; or when you try to tell them they do not have right into your own territory.”

For this reason, Onwunjiogu said the university’s priority is to protect the lives of its students.

At the moment, he said, the institution is seeking funds to help build a fence around its campus to prevent further attacks. The local parishes are also adopting security measures.

“So many priests now employ the services of security people, agencies to ensure that the faithful, when they come to Sunday worship, they are at least, to a great extent, protected.”

“In that desperate situation the faith is still very strong. However, it doesn’t deny the fact that so many people are really living on that fear, in practicing their faith.”