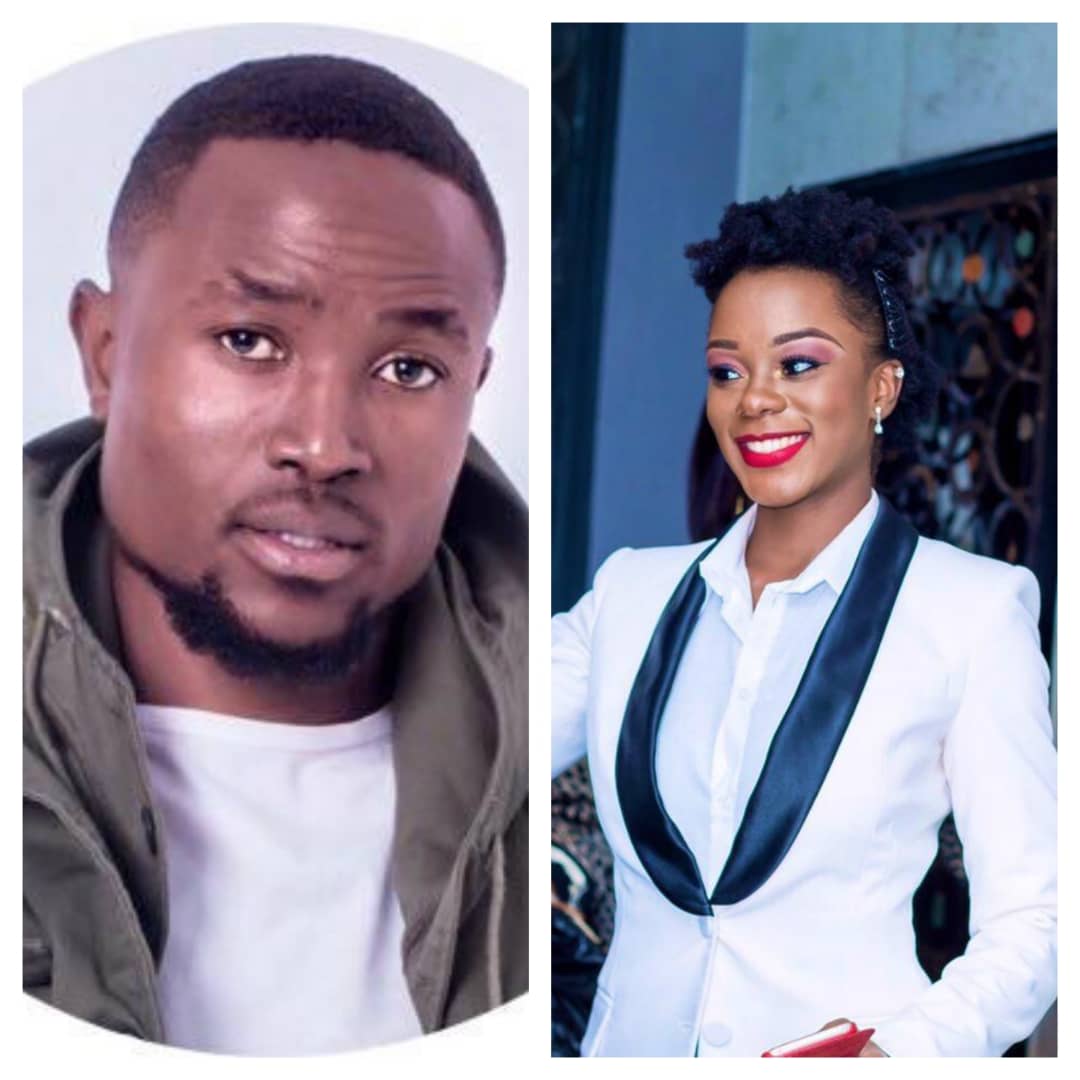 In a candid social media post, a Twitter user, @BobPhondo listed all things the woman he will be walking down the aisle with this weekend has done for him on the platform, but he got trolled for it.

In a series of tweets, recounted how his fiancée paid his rent when she realized he had no place to stay when they met.

He also disclosed that she bought him his first car, gave him her laptop when his was bad, covered costs of their dates for a year among other things.

However, Phondo got trolled by Twitters users that he is a ‘gold-digger’ that is getting adopted, as they also described his fiancée as a ‘hobosexual’.

Here are some his tweets and the exchange that ensued;

4. My laptop got damaged and I needed it so much at the time so I could work on my things in order to earn something. She gave me hers.
5. She covered most costs for our dates for a year.
6. She invested in our first two businesses together. And opted for me to run them full time

10. Though I’m very stable and all that now, I know she doesn’t really care about those things. She cares about me solely. I know she’d give me anything in the world if she had to,coz she has proved it over and over again

And I bet she’s paying for the wedding and the honeymoon too – but at least she got this tweet. smh

Acrimony has damaged a lot of our girls.
So because he listed 10 things “somethings she did for him” means he’s marrying her because she suffered for him and not because he loves her that much.

Some of you don’t have sense and that’s why you’re single. https://t.co/BdSCYla4ak

He wanted a momma, not a mate.
She's nursing him into adulthood, only for him to turn around and be an utter disappointment, I'm sure.

Everyone wants to have a say in every little topic, no matter how relatable it is or not. I blame the man self for coming to Twitter to celebrate his wife-to-be.

You see all those girls under the thread of Bob citing acrimony as their reason for bashing that beautiful lady…many of them are broke, entitled, selfish, single, sad & lonely creatures.

I really feel sad for the men who will be unfortunate to marry them.

May we be spared.