Video: Why I want to be Kogi State Governor - Dino Melaye 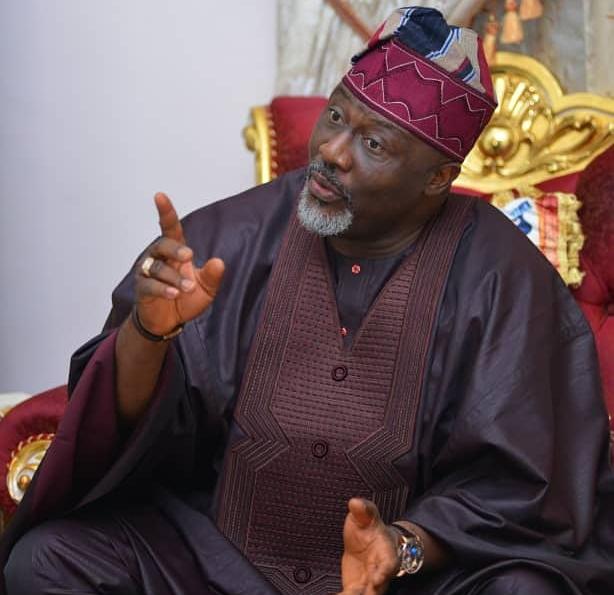 Controversial Senator, Dino Melaye has given reasons why he wants to be the Governor of Kogi State in November.

Melaye, who has declared his intention to vie for the number one seat in Kogi, in a video on his Instagram page, said he wanted to be governor of the state to arrest the precarious situations in the state found itself.