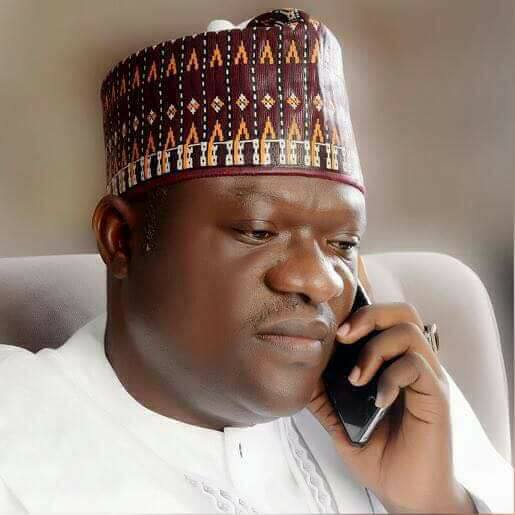 The Taraba Governorship Election Petition Tribunal sitting in Abuja on Wednesday dismissed the petition of the All Progressives Congress (APC) governorship candidate, Abubakar Danladi in the March 9 governorship election in the state.

The petition was dismissed as a result of the Supreme Court judgment on July 5, which upheld the Appeal Court judgment that disqualified Danladi on the grounds of false declaration of age.

In his ruling, the chairman of the tribunal, Justice M.O. Adewarahe said the dismissal was necessitated by the supreme Court’s judgment which disqualified the candidacy of the APC on the grounds of false declaration of age.

The governorship candidate of the APC, Danladi and the party had approached the tribunal to challenge the victory of Governor Darius Ishaku of the Peoples Democratic Party (PDP).

The petitioners claimed that the governor was not duly elected by majority of lawful votes cast in the election.

They further claimed that the governor’s election was invalid by reason of non-compliance with the provisions of the Electoral Act 2010 (as amended).

The petitioners further claimed that Ishaku’s election was invalid reasons of corrupt practices.

Joined as respondent in the petition, is the Independent National Electoral Commission (INEC).

The apex court dismissed the appeal filed before it by Danladi, challenging his disqualification by the Federal High Court in Jalingo.

A five-man Panel of the Supreme Court headed by the Acting Chief Justice of Nigeria, Justice Tanko Mohammed, dismissed the appeal filed by Danladi for being incompetent and failing to meet the requirements of the law.

Danladi was disqualified from contesting the 2019 Governorship election in Taraba state on March 6, 2019, by the Federal High Court, Jalingo presided over by Honourable Justice Stephen Pam.

The court based its decision on allegations of false declaration of age by Danladi in the documents provided to the Independent National Electoral Commission (INEC).

However, on March 7, 2019, the Court of Appeal sitting in Yola stayed the execution of the judgment of the lower in favour of Mr Danladi, which enabled him to stand for the March 9, Governorship election in Taraba state.

But the appellate Court subsequently struck out the Appeal for being incompetent.

Danladi further appealed to the Supreme Court which affirmed the judgment of the appeal court.