I've only been with 5 men - Mariah Carey 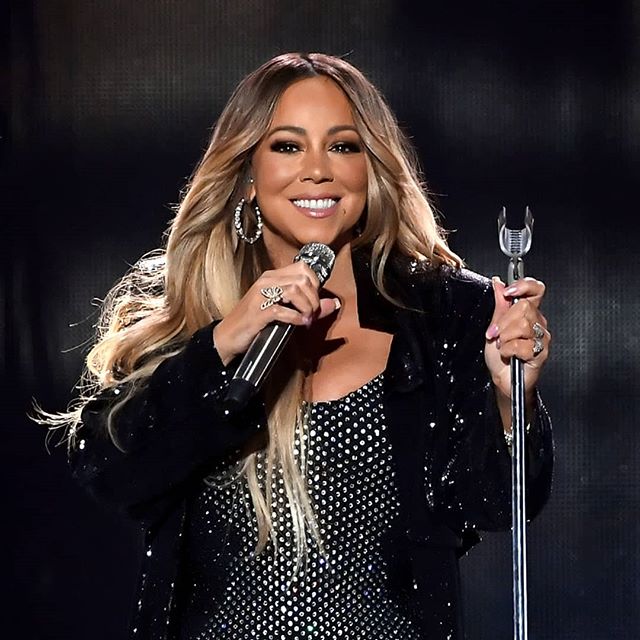 The singer who is currently going out with Bryan Tanaka stated that she hasn’t been with more than five men in her life.

Before Bryan Tanaka she dated billionaire James Packer and was married to Nick Cannon whom she shares twin girls with, Monroe and Moroe.

“I haven’t had that many, but there has been a variety pack. I’ve only been with five people in my life, so I’m kind of a prude, honestly, compared to most others in the field”, she said in an interview

Mariah Carey also spoke on her 2016 performance where there was technical problem with sound.

“If people think that’s the worst thing that’s ever happened to me, then first of all, they haven’t studied my career well enough. After what I’ve been through, who really gives a sh*t if my monitor broke, fell off, came out of my ears because the stupid robe was too loose? These things happen and it’s over. My true fans stick with me, and the rest of the people will get over it.”

She went on to throw a shade at other singers in the music industry.

“A lot of artists say they write, but they don’t really write. No offense to anybody. That’s just what I’ve seen. A lot of girls are just nude in front of everybody. No offense to them.”