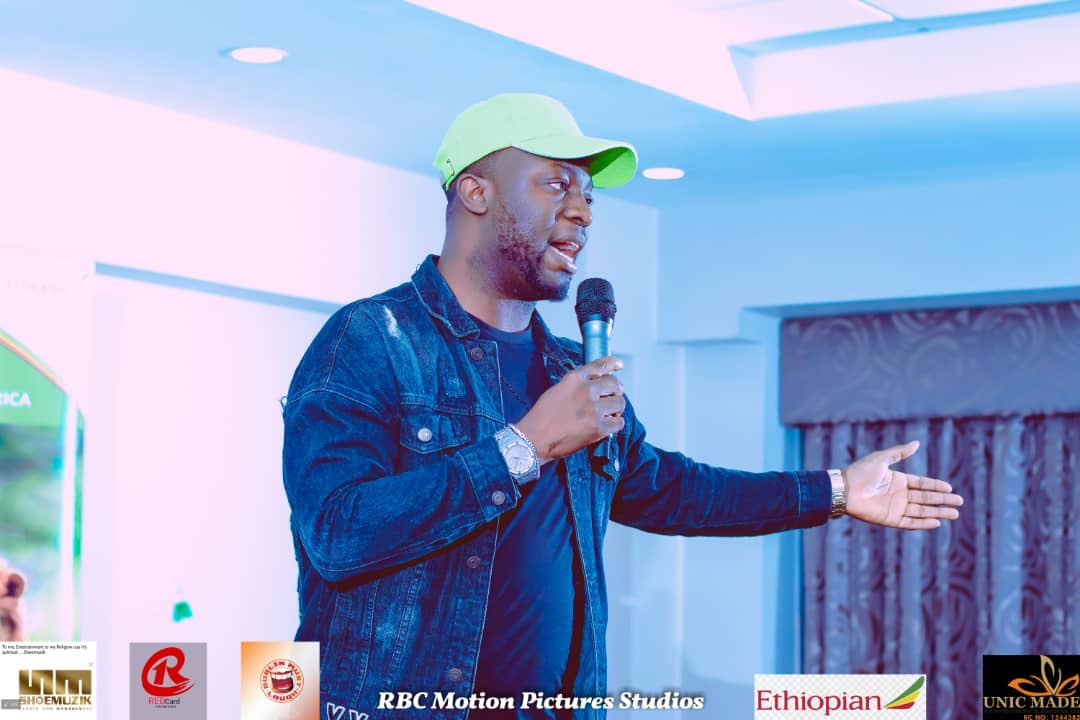 The event which held at Jevinik Place, Ikeja GRA, Lagos, witnessed the presence of who is who in the entertainment circle.

Ajele is known for his unique and appealing deliveries whenever he gets hold of the microphone to anchor events.

Just as such feat has made him the toast of lovers of high-octane events, it has equally earned him numerous accolades across board.

Beyond his comic demeanor as a comedian, MC Ajele is also a compere of note to reckon with. This, he had showcased at quite a number of corporate events.

Nigeria Hype Awards is designed to continually honor and celebrate students and youths who have immensely contributed to the growth and development of arts, entertainment, fashion, lifestyle, media, music, and sports across the country.

This platform also recognizes, encourages, celebrates and rewards outstanding students and youths who have impacted positively in their various fields.

Other winners of the 2019 edition include CDQ, Small Doctor, Crowd Kontroller, Zainab Balogun and a host of others.