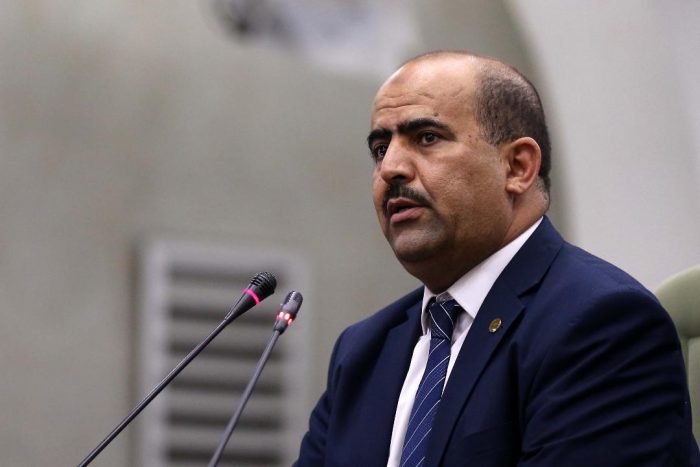 The Algerian parliament has unanimously elected Slimane Chenine, an Islamist-oriented lawmaker, as the new speaker of the People’s National Assembly, the lower house of the parliament.

Chenine was elected to replace Mouad Bouchareb, who resigned a week ago.

The election was broadcast live on state-run ENTV channel, amid boycott of several opposition parties, including the Socialist Forces Front, the Rally for Culture and Democracy and the Islamist Movement for the Society of Peace.

Bouchareb resigned a week ago following intense pressure from opposition parties that he was appointed illegally as parliament speaker six months ago.

No candidate from the opposition had been elected the head of the parliament before Chenine.

Chenine is a senior official at BINA party, which split from the prominent Islamist Movement for the Society of Peace (HAMS).

He is also head of El-Raed Center for Studies and owner of El-Raed daily newspaper.