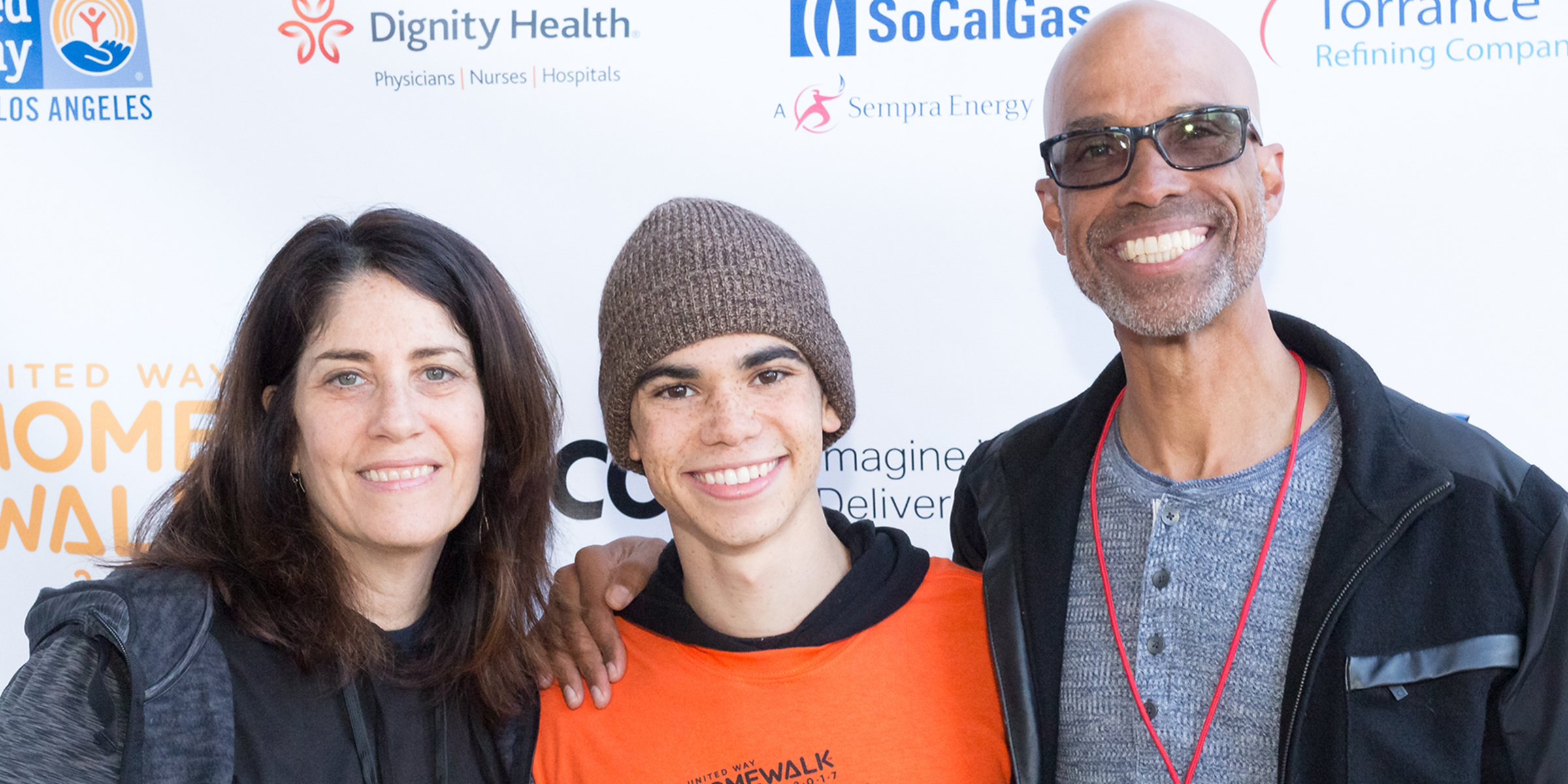 Victor Boyce, the father of the Disney late actor Cameron Boyce has broken his silence on the tragic death of his son, who died in his sleep last week following a seizure linked to “an ongoing medical condition”.

The 20-year-old was best-known for starring in the Disney Descendants films and the TV show Jessie, as well as Adam Sandler’s Grown Ups.

His father took to Instagram to share a photo of Cameron sitting at a table in a denim jacket with his hand up to his chin. According to him, the image was taken hours before the young actor’s sudden and tragic death over the weekend.

Victor captioned the Instagram photo with: “I miss him terribly. I hope that no-one ever has to feel the agony I’m feeling.”

A family spokesperson who commented on his death had said; “It is with a profoundly heavy heart that we report that this morning we lost Cameron. He passed away in his sleep due to a seizure which was a result of an ongoing medical condition for which he was being treated.

“The world is now undoubtedly without one of its brightest lights, but his spirit will live on through the kindness and compassion of all who knew and loved him. We are utterly heartbroken and ask for privacy during this immensely difficult time as we grieve the loss of our precious son and brother.”