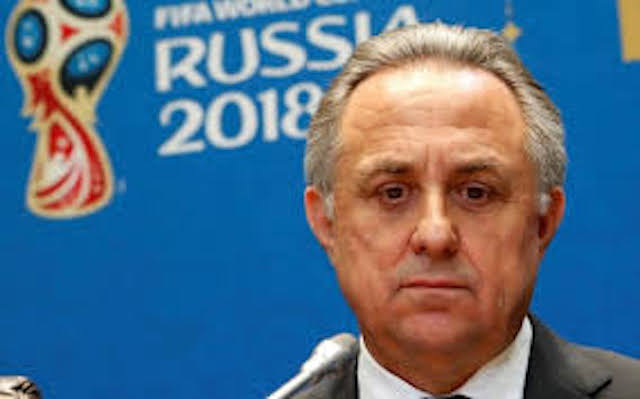 The lifetime ban slammed by International Olympic Committee on the former Russian deputy prime minister Vitaly Mutko has been overturned.

Court of Arbitration for Sport (CAS) took the decision today.

“The decision concerning Mr Vitaly Mutko, adopted by the IOC Executive Board on 5 December 2017, is set aside,” states the ruling from CAS.

However, it added that the IOC retains the right to take any future decision with regard to “any specific edition of the Olympic Games”.

The IOC had barred Mutko from all future Olympics in December 2017 because of his involvement in the scandal surrounding blanket doping in Russia, notably during the 2014 Winter Olympics in Sochi when he was Sports Minister.

Russia was later banned from the 2018 Winter Games in Pyeongchang, although 168 athletes were allowed to compete as “Olympic Athletes from Russia”.

CAS said there was a “lack of legal basis” for the ban, adding that rules 44 and 59 of the Olympic Charter, which the IOC cited in imposing the ban, only applied to participating athletes, coaches or official members of delegations.

This was not the case with Mutko in Sochi.

In addition, CAS ruled that the exclusion could not be applied to all upcoming games.

The lifting of the ban does not mean that the 60-year-old, who denies the charges, will automatically be able to appear again at the Olympics.

“The decision makes it clear that the IOC retains the right of taking any decision in reference to any specific edition of the Olympic Games,” an IOC spokesperson said in a statement.

Tags:   The Court of Arbitration for Sport(CAS)   Vitaly Mutko