Joke Silva sends sweet words to husband on his birthday 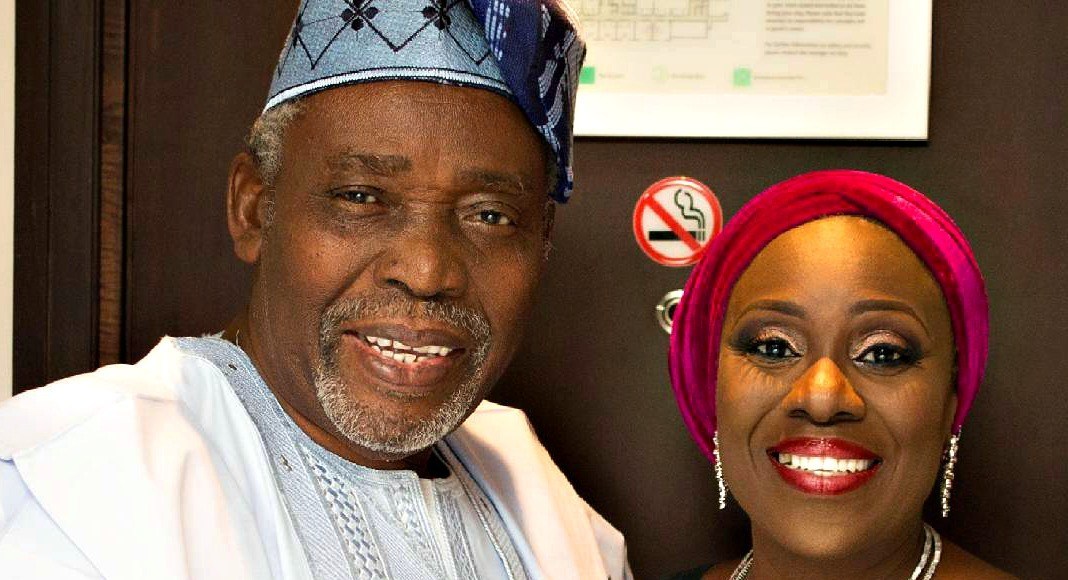 Veteran Nollywood actor, Olu Jacobs is 77 today and his wife, Joke Silva took to Instagram to celebrate the man she referred to as ‘King of my heart’ as she wishes him a happy birthday.

Sharing photos of him, she wrote: “PRAISE THE LORD… Happy 77th birthday Sir J. May your days be long in good health and abundance.. The Quintisential Ovorawen. Loads of love King of my heart.

Olu Jacobs is a Nigerian actor, who starred in several British television series and international films. In 2007 he won the African Movie Academy Award for Best Actor in a Leading Role. He was honoured with the Industry Merit Award for outstanding achievements in acting at the 2013 Africa Magic Viewers Choice Awards.

The couple founded and operate the Lufodo Group covering film production and distribution assets and the Lufodo Academy of Performing Arts, where Joke is Director of Studies.

Despite the downfall of many Nollywood relationships, the union of veteran actors, Olu Jacobs and Joke Silva, is a shining example of few relationships that have stood the test time. Having recently celebrated their 33rd wedding anniversary, the couple have earned the bragging rights.