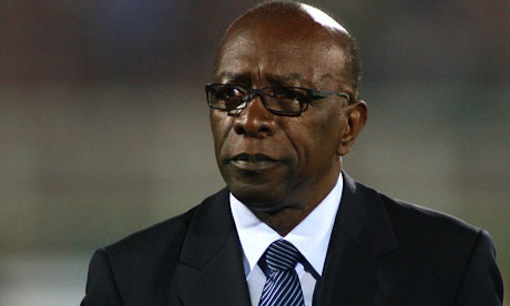 Jack Warner: ordered to pay $79m in fine by a New York court

US District Court Judge William Kuntz issued the ruling by default after Warner did not on Tuesday contest a 2017 civil suit claiming he embezzled millions of dollars from the Confederation of North, Central American and Caribbean Association Football (CONCACAF).

Warner was accused of taking kickbacks from media rights deals for CONCACAF events and taking bribes regrding FIFA votes for hosting the 2010 World Cup that was awarded to South Africa.

CONCACAF intends to pursue Warner’s assets to recover damages, according to an attorney.

The 76-year-old is living in his home nation of Trinidad and Tobago while the United States pursues extradition.

Warner, who has denied any wrongdoing, was issued a life ban from national and international football in 2015 by FIFA’s ethics committee.