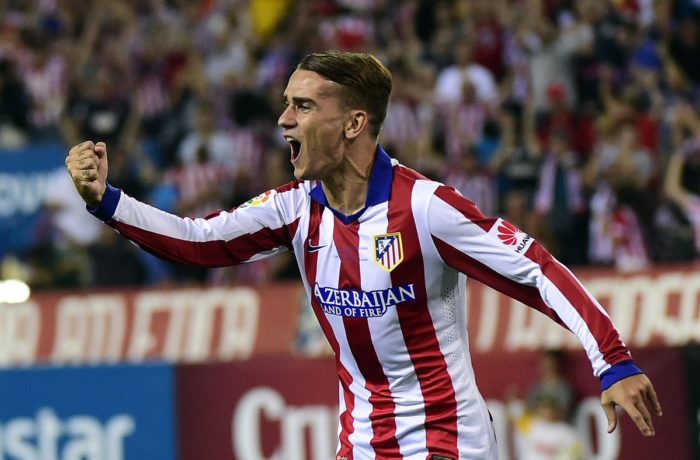 Griezmann joined Atletico from Real Sociedad in 2014 and scored 133 goals in 256 appearances.

He signed a new five-year deal in June 2018 but announced in May he would be leaving the club this summer.

Griezmann won the Europa League, the Spanish Super Cup and the Uefa Super Cup during his time at Atletico and was the team’s top scorer in each of the last five seasons.

He becomes Barca’s fourth major signing of the summer, following the acquisition of midfielder Frenkie de Jong from Ajax, goalkeeper Neto from Valencia and defender Emerson from Brazilian side Atletico-MG.

According to BBC, Barca’s latest signing was initially rejected as a footballer before reaching his teenage years for being too small

Atletico reported Barcelona to Fifa over an alleged illegal approach for Griezmann in December 2017.

Griezmann then rejected an offer from Barcelona last year and revealed his thought process in a documentary called The Decision.

But earlier this month Atletico said both Barca and Griezmann were disrespectful for agreeing a deal before he had asked to leave the Madrid club.

Griezmann is the third high-profile player to leave Atletico this summer after defender Lucas Hernandez joined Bayern Munich and long-serving captain Diego Godin left to join Inter Milan after his contract expired, while the club has also spent 126m euros to buy Felix from Benfica.

Griezmann, who finished third in the voting for the Ballon d’Or in 2016 and 2018, joins Lionel Messi, Luis Suarez and Dembele as Barcelona’s high-profile forward options.