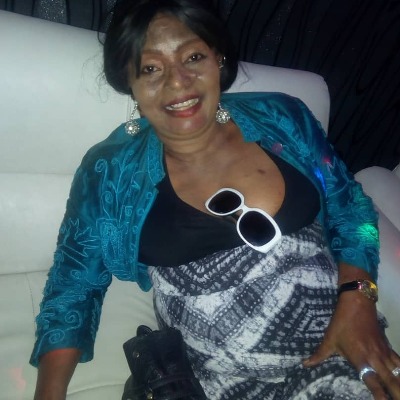 The National Executive Committee (NEC), of the Performing Musicians Association of Nigeria (PMAN), has elected Dr Hajiya-Amina Dangaji as interim National Sole Administrator of the association.

The NEC which comprises all state chapters Chairmen and Secretaries of PMAN, unanimously elected Dangaji on Thursday in Abuja.

Dangaji was elected alongside other members as Caretaker Committee to oversee the activities of the association in the next one year and conduct election for substantive executive members.

Mr Cent Omoko, Secretary of the FCT chapter of PMAN, said that the NEC made the decision in line with the constitution of the association to curb leadership crisis the body was facing.

“PMAN is not a Kangaroo association where people will cut out of the blues to make themselves leaders.

“Two years ago, we had a credible election where we choose a president, however, he resigned to pursue his political career, and even the Vice President who took over also resigned.

“The association has passed through hell in the hands of some unscrupulous individuals for decades, and we have decided to opt for lasting solutions that will bring peace and progress.

“The constitution says a sole-administrator should be appointed by NEC to oversee the affairs of the association until an election is done.

“We look forward to holding a National Delegates Conference, where elections will be held to elect substantive executive within this one year, “ he said.

Dangaji expressed her readiness to reposition PMAN and conduct a peaceful election within the period to avoid the incessant cases of factionalisation that faced the body in recent times.

Dangaji, a one-time president of PMAN, said she would work towards reconciling aggrieved members and restore the body’s past glory.

She, however, appealed to all members, especially the NEC, to ensure the team succeeded.

“Having served before as a president of this great association, I pledge to contribute my quota towards making PMAN stronger and better.

“I sincerely want the support and co-operation of all to ensure that we succeed together,” she said.

NAN reports that the Performing Musicians Association of Nigeria (PMAN), is an umbrella organisation that guide, protect and promote the interests of musicians in Nigeria.

Some of its past presidents include late veteran singer Sonny Okosun, Tony Okoroji, Christy-Essien-Igbokwe and Charly Boy.