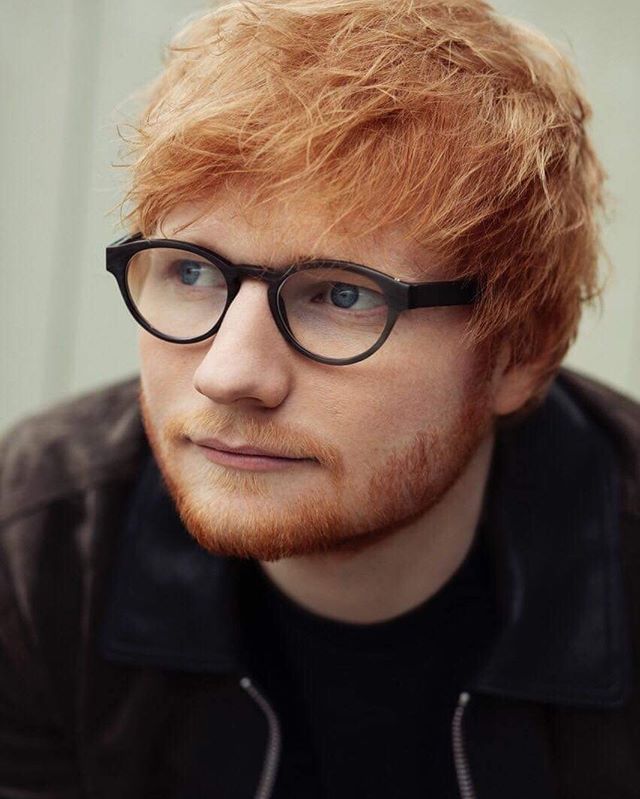 Before Ed was signed in 2011, he made an EP called No.5 Collaborations Project, and since then, he’s always wanted to do another, so he started No.6 on his laptop when on tour last year.

The 15 track project is a collaboration with industry giants including the previously-released singles “I Don’t Care” with Justin Bieber and “Cross Me” with Chance the Rapper and PnB Rock.

50 Cent and Eminem join Sheeran on “Remember the Name,”. Others include Cardi B and Camila Cabello (“South of the Border”) and Bruno Mars and Chris Stapleton (“BLOW”). Other guests include Travis Scott, Meek Mill, Khalid, Young Thug, H.E.R., Ella Mai, A Boogie Wit Da Hoodie, and Stormzy. The songs can be streamed on Apple music and other platforms.

It’s midnight in UK and the record has just come out. Thanks to all my collaborators, producers, fans and label for making all this happen. Hope you enjoy it, it’s been a wild ride. Off to bed now and then playing Latvia tomorrow. Enjoy the songs, Antisocial with @travisscott video out tomorrow. Love x 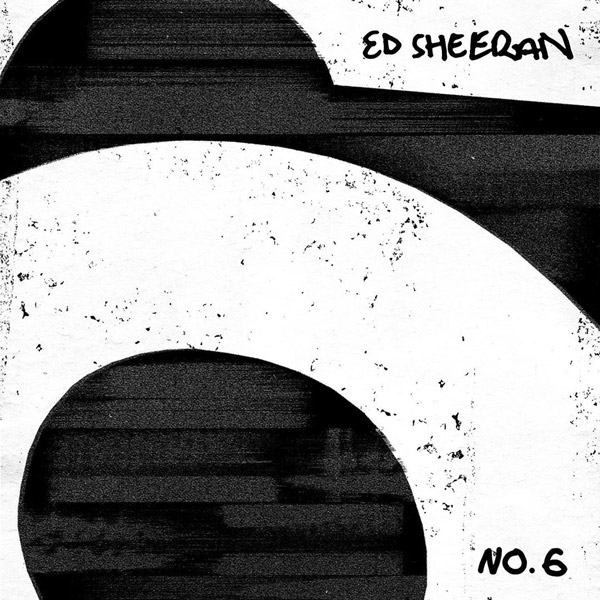