Nigeria's petrol cheapest in West Africa, 7th in the world 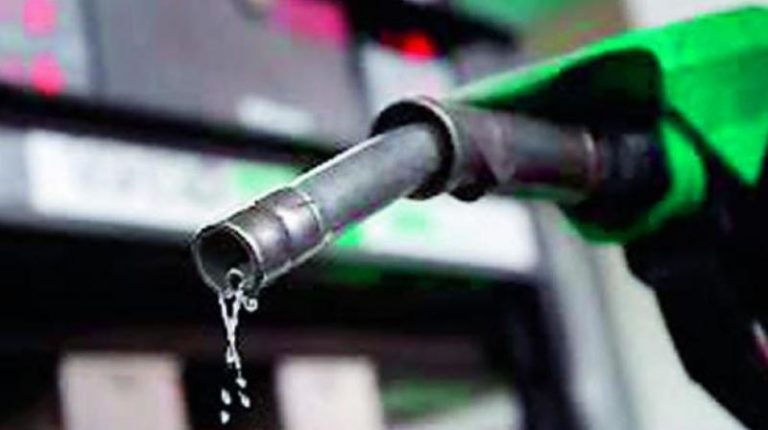 At N145 or 40 US cents, Nigeria’s pump price for petrol is the 7th cheapest in the world and the cheapest in West Africa, according to data published by globalpetrolprices.com.

All Nigeria’s neighbours sell petrol at more than double the Nigerian price, making the smuggling of Nigeria’s fuel to those countries very lucrative.

In Benin and Togo, fuel is sold at 96 cents, guaranteeing enough incentives for smugglers from Nigeria. In Chad, even though an oil producer like Nigeria, a litre costs 89 cents. In Niger, it is 97 cents and Cameroon, also an oil producer, it is $1.08 cents.

Nigeria is selling the usually imported petrol at huge subsidy and some of it is obviously smuggled across borders for huge profit, meaning that Nigerian treasury is subsidising consumption in those other countries.

Read the global petrol prices as at 8 July 2019 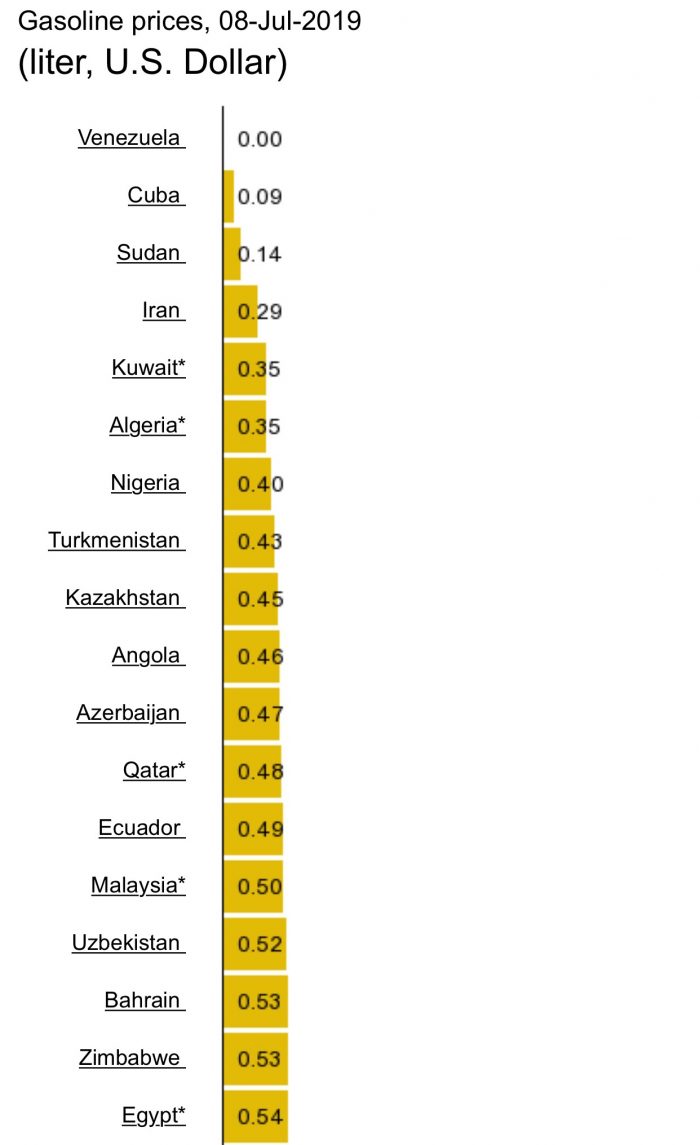 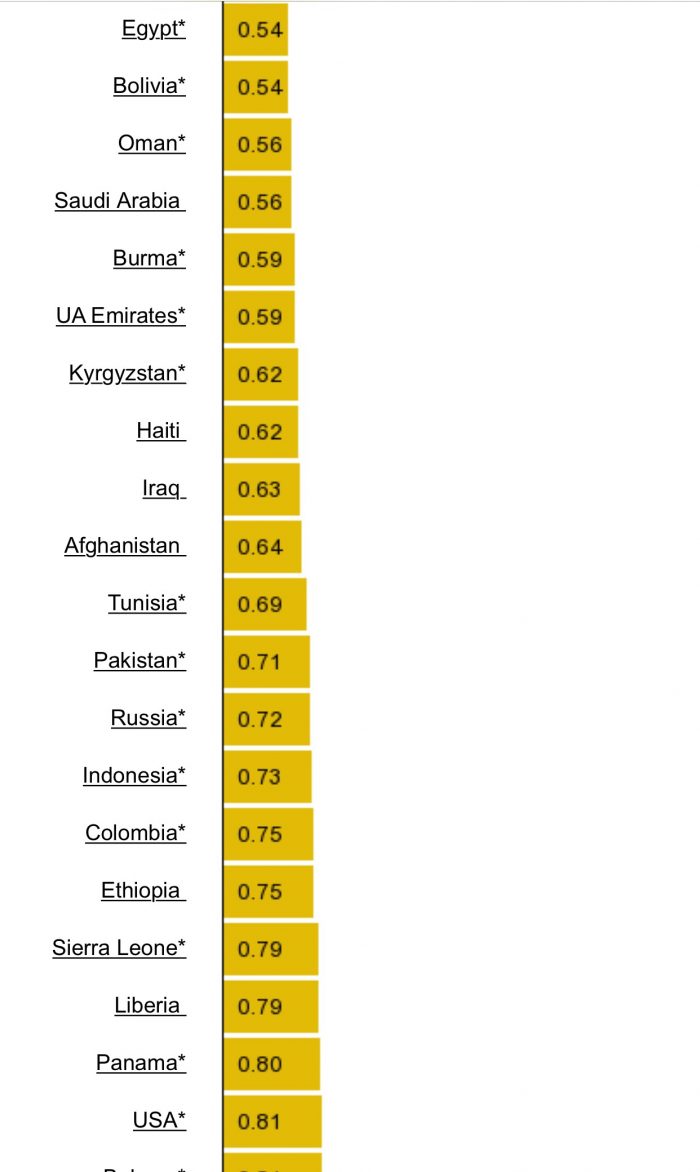 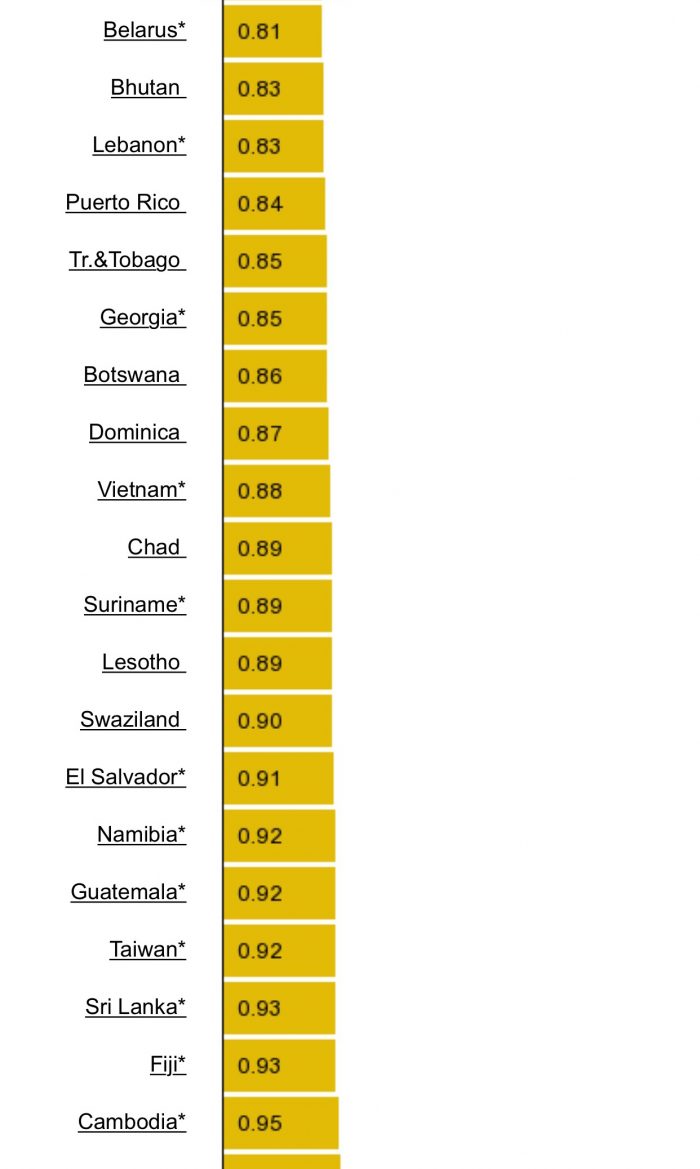 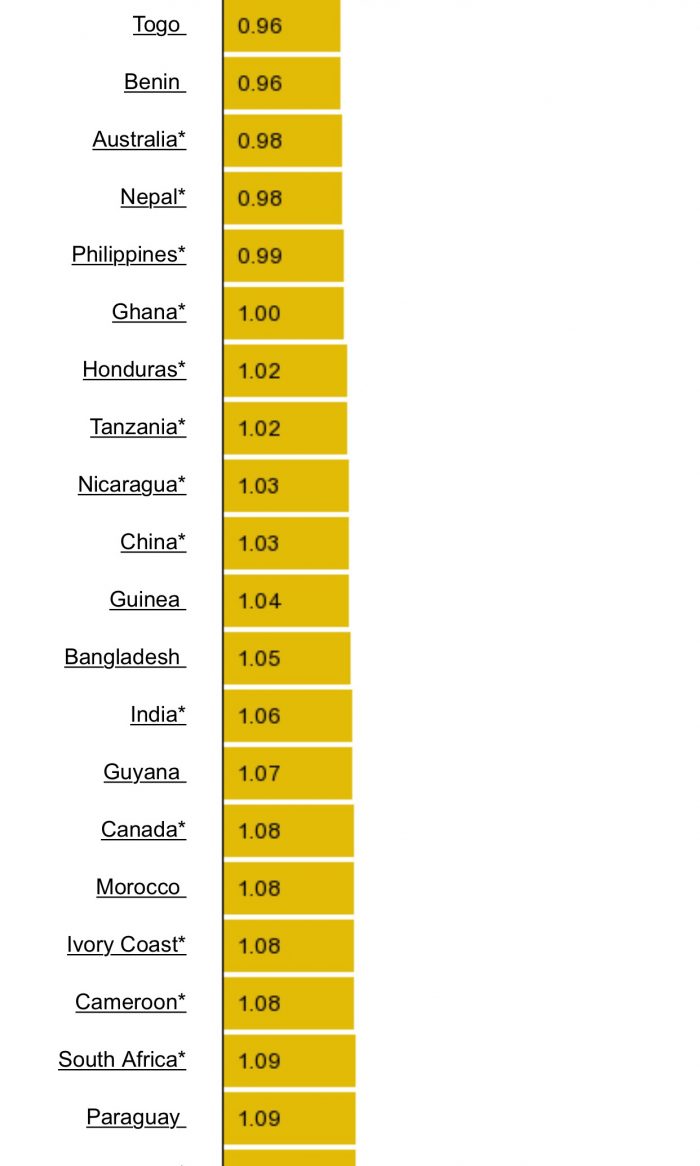 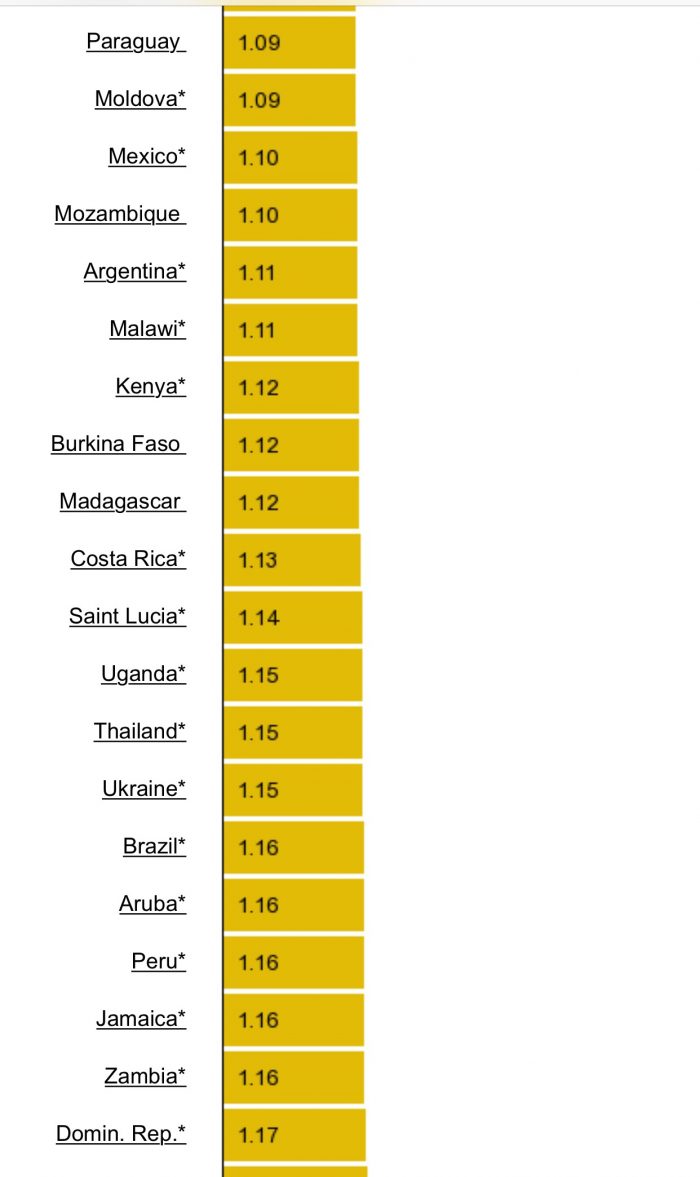 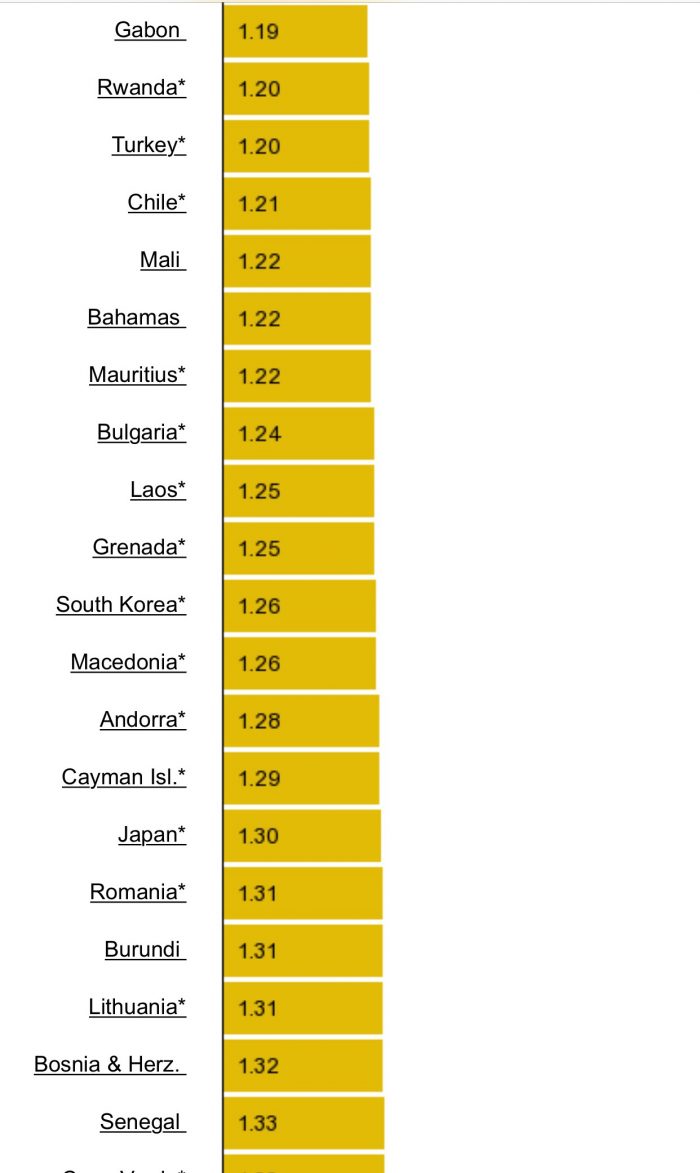 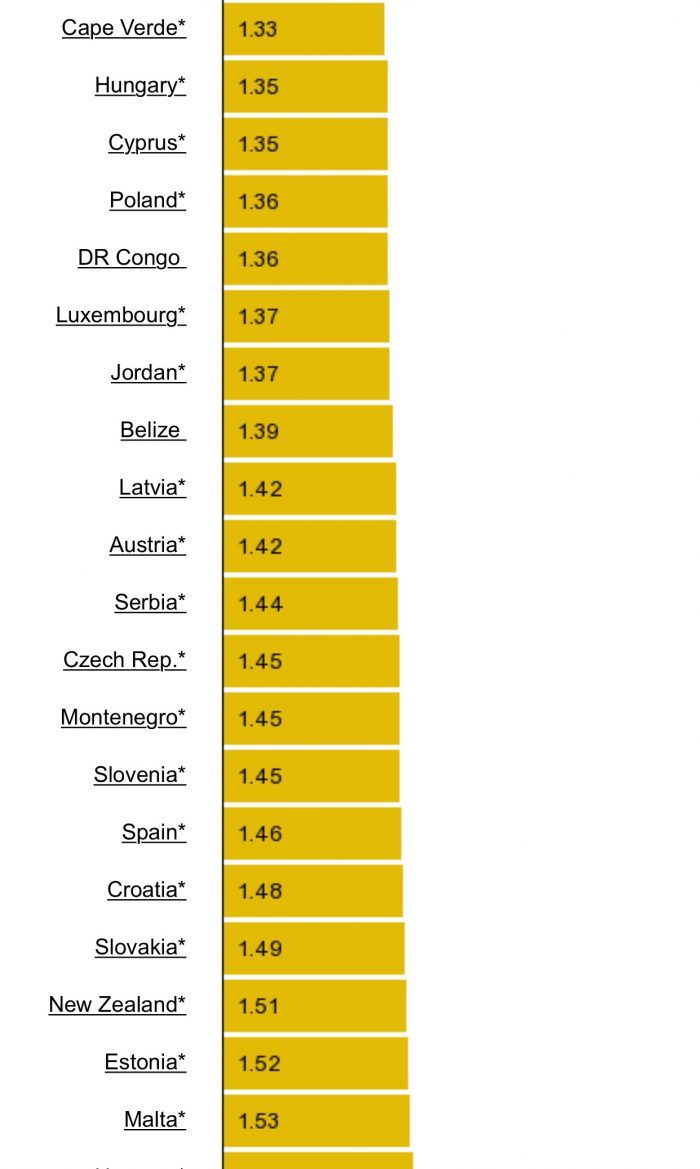 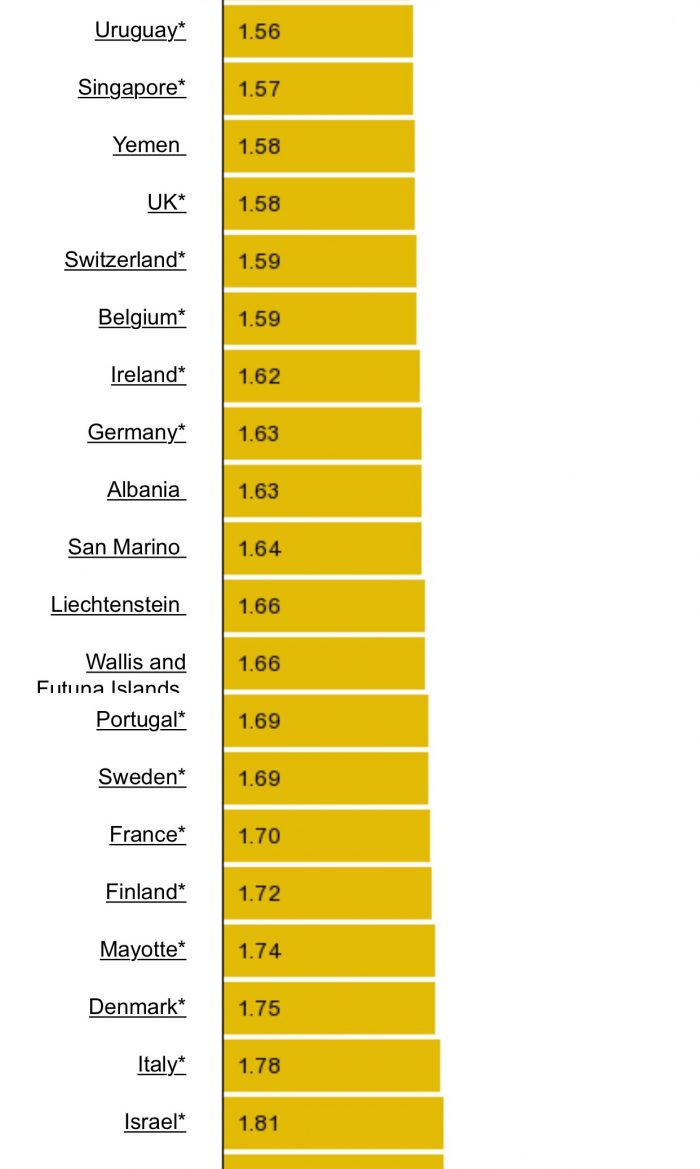 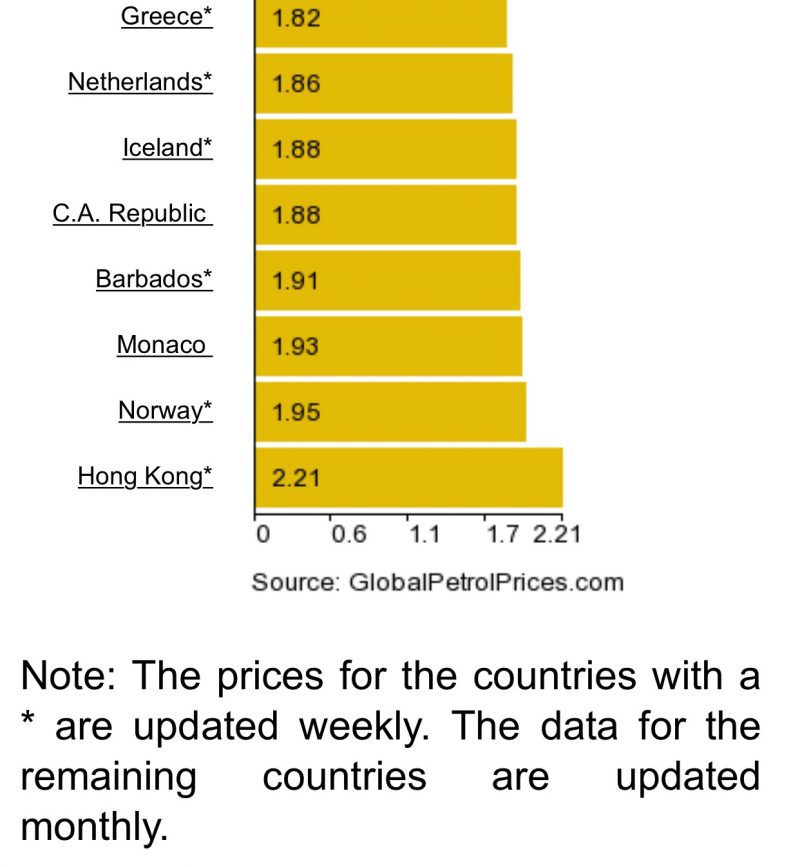