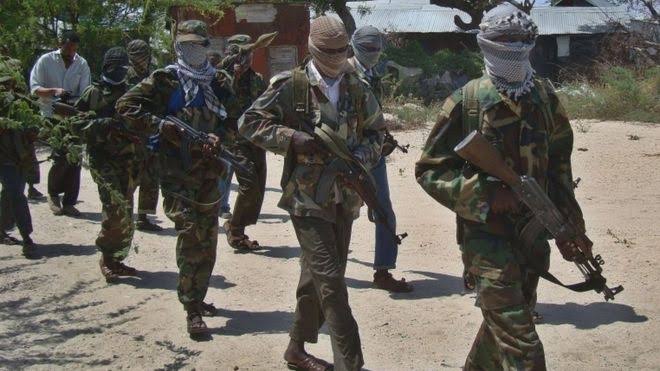 At least 15 people were killed in a terrorist attack at a hotel in the Somali port city of Kismayo, police officer Mohamed Hussein said on Saturday after a 10-hour siege.

A number of armed assailants stormed the hotel following a suicide attack on the building, and then holed up inside, Hussein said, adding that all of them had been killed in the subsequent siege.

Local official Abdinor Ibrahim, meanwhile, said that several attackers may have been able to escape during the siege.

Among those killed was a prominent Somali activist, Hodan Nalayeh, and her husband, according to a politician who survived the attack.

Nalayeh, who was born in Somalia but also has Canadian citizenship, was also a journalist and TV producer.

She had recently returned to her homeland from Canada.

The al-Shabaab terrorist group claimed responsibility for the attack on Radio Andalus, a pro-insurgent broadcaster.

The al-Qaeda-linked Sunni fundamentalists are fighting for dominance over the impoverished Horn of Africa country.

U.S. forces and African Union peacekeepers support the government in its fight against the terrorist group.