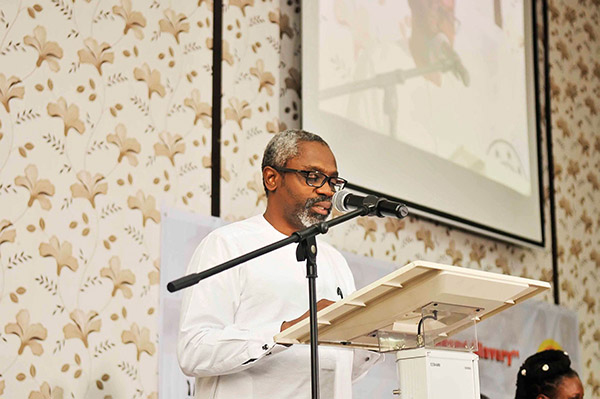 The Speaker of the House of Representatives, Rep. Femi Gbajabiamila, has promised to bring reforms that will redefine the legislature in the eyes of the public.

Gbajabiamila made the pledge at his maiden meeting with members of his media team in Abuja on Saturday.

“I will bring reforms that will help shape and redefine the Nigerian legislature in the eyes of the public.

“Some of the reforms are already being rolled out such as the e-parliament and electronic voting,” he said.

Gbajabiamila expressed excitement over the membership of the team, saying, “I am excited because my media team is populated by young people who are vibrant and ready to work in the interest of Nigeria.’’

He said as far as he could remember, this was the first media team by any speaker with the highest number of young people.

Gbajabiamila said although the task ahead of the team would be tough, he believed the members had the capacity to deliver.

“I am so excited about this team because you are mostly young people. I did my personal search on each of you and I came to the conclusion that you all should be part of my media team.

“Of course moving forward, Nigeria is all about young people; I know the task ahead of you will be very tough, but I also know that you all have the capacity to deliver,” he said.

The speaker restated his commitment to his campaign slogan, which is ‘Nation Building: A Joint Task,’ and called on the team to join him in achieving that.

Responding, the Special Adviser to the Speaker on Media and Publicity, Mr Olanrewaju Lasisi, who is the leader of the team, thanked the speaker for finding him and others worthy of the appointment.

Lasisi said members of the team would bring experience to bear on the job to justify the confidence the speaker had on them by appointing them.