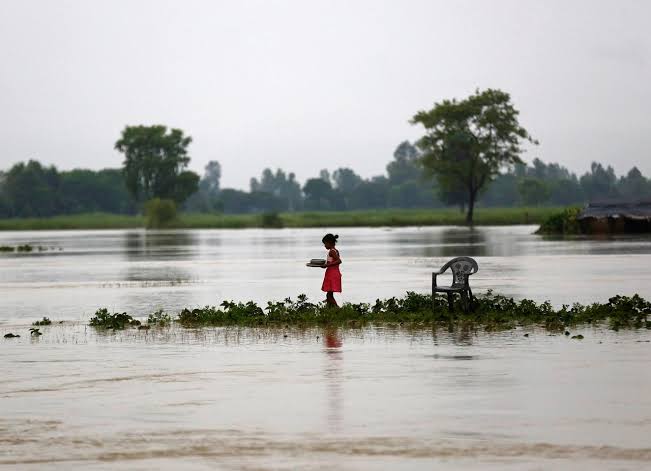 Three people were killed in a village in eastern Nepal on Saturday, bringing the death toll from floods and landslides across the country to 27, officials said.

Torrential monsoon rains have hit the country’s eastern and central regions over the past week, including the capital Kathmandu, triggering landslides and floods.

Police spokesman Ramesh Thapa confirmed that the death toll had risen to 27, with 11 people injured and 15 others missing.

Some 123 people have been rescued in several parts of the country in the last two days, the spokesman added.

The Department of Hydrology and Meteorology on Saturday warned that water levels of several rivers in south-eastern Nepal had reached dangerous levels.

The weather forecasting division has warned of continuous rains and strong winds in several parts of the country over the weekend.

Several highway bridges have collapsed and roads were blocked by landslides and floods, leaving thousands of travellers stranded, local media reported on Saturday.

Nepal is prone to natural disasters. In 2015, 9,000 people were killed when a powerful earthquake hit the Himalayan country.

Every year, floods and landslides triggered by monsoon rains cause numerous deaths in Nepal, where the monsoon season lasts from June to September.