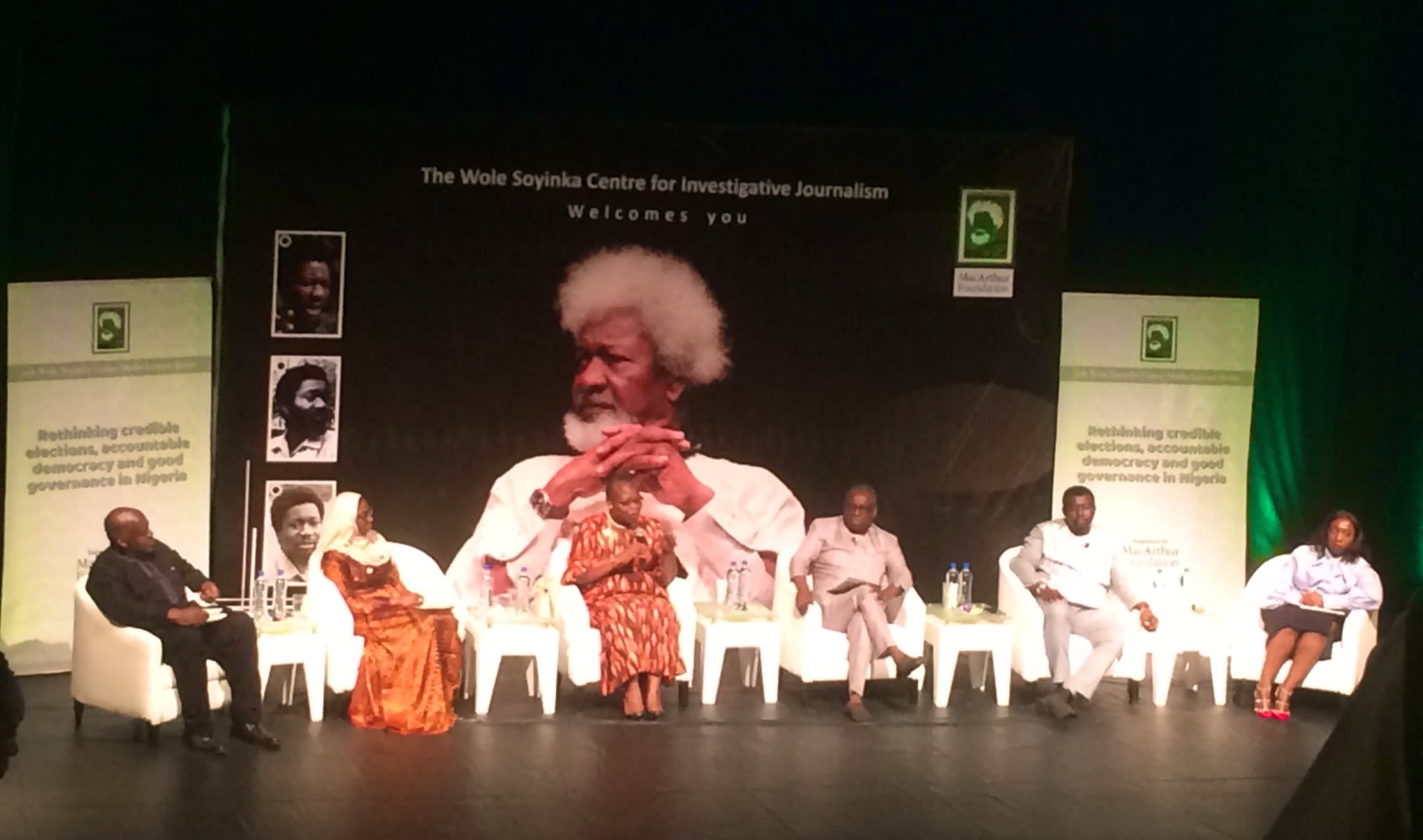 Former Minister of Education and Ex-Presidential candidate, Oby Ezekwesili has said Nigerians reaction to Ruga settlements revealed that President Muhammadu Buhari is ruling a divided country, adding that it’s time for President to call for a ‘ frank and deep conversation’.

The former minister who was the Key Note Speaker at the event was speaking on a lecture titled: Rethinking Credible Elections, Accountable Democracy and Good Governance in Nigeria.

Speaking on how how RUGA sparked reactions in the country, Ezekwesili said, “Recently a vexing issue on RUGA took the country by storm and you could see the level of tardiness in which a government handle a matter so polarizing.

“If President didn’t learn anything from RUGA, then we should let him know that RUGA pointed that he’s a President of highly divided country.

“What does it says to us? That the real rethink of everything we have been discussing here today, on credible election.

“President Muhammadu Buhari must now know that it’s now time to invite all necessary parts of this country to a conversation that is deep, introspection, retrospection and radical rethink of how a democracy is constituted for the future,” she added.