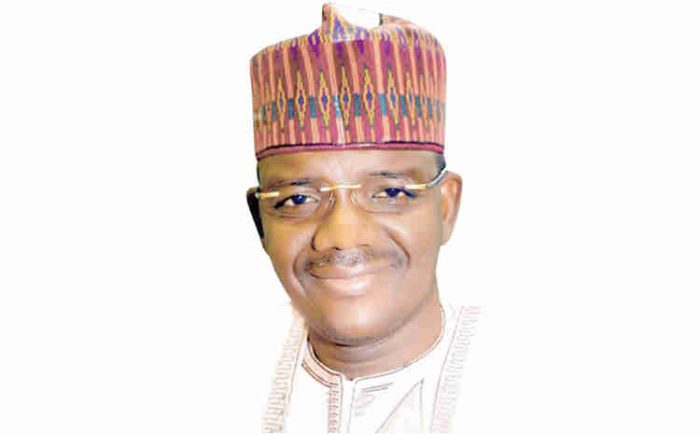 The Zamfara Government says it is housing more than 109 rescued kidnap victims at the Government House, Gusau, having recently regained freedom from their abductors.

A statement signed by Alhaji Yusuf Idris, the Director-General of Press Affairs to the state governor, said the rescued persons, comprising men, women and children, regained their freedom through the Peace and Reconciliation initiative of the governor.

Gov. Mohammed Matawalle initiated the project in the last three weeks and it is being led by the state Commissioner of Police, Mr Usman Nagogo.

The committee is mandated to meet with the bandits and their leaders in order to secure the unconditional release of all kidnapped captives as part of the peace pact.

In less than 10 days now, the initiative had seen the release of the 109 persons from different bandits camps operating in the state.

During the handing over of 14 of such victims by the Emir of Zurmi, Alhaji Abubakar Atiku, to the governor on Thursday at the Government House, Matawalle directed for the treatment, feeding and accommodation of the fred abductees.

“We know that your loved ones are too eager to see and have you back, but your stay here is to make sure you receive all the medical support you may require including trauma therapy so that by the time you go home, you will be very much OK and mentally sound,” Matawalle explained.

The governor, who commended the Police Commissoer, Mr Usman Nagogo, and his team for doing excellently well in the peace pact exercise, promised his continued support to the security agencies until the state is rid of all criminal elements.

The commissioner of police told the governor that while some of the rescued victims were from the neighbouring states of Kano, Katsina, Sokoto, Kebbi, Kaduna and Niger, some were from the Niger Republic.