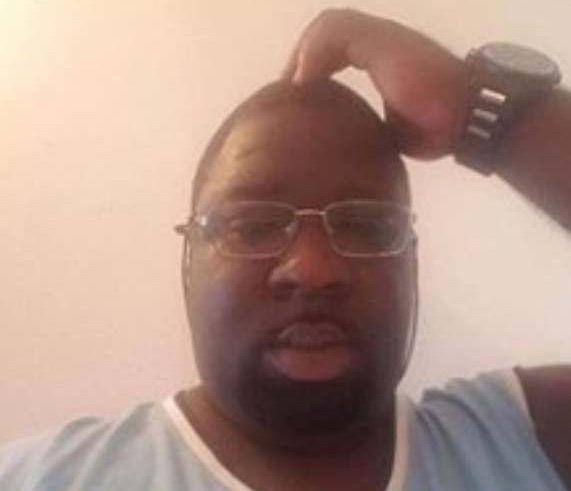 Thomas Orhionsefe Ewansiha, the Nigerian who died after a Malaysian Immigration arrest

A Malaysian Immigration Department investigation has found no sign of physical assault of a Nigerian post-graduate student, Thomas Orhionsefe Ewansiha, who was found dead during the week while being held in custody.

However, according to the director-general, Khairul Dzaimee Daud, the department is awaiting a medical report from Universiti Kebangsaan Malaysia Hospital to confirm the cause of death, Free Malaysia reported

Ewansiha, 33, who had two children, was found dead in an Immigration detention centre in Kuala Lumpur after being arrested during a raid.

He was undertaking doctoral studies in management at Limkokwing University of Creative Technology.

Khairul said: “As explained earlier, he (Ewansiha) died on July 9 and prior to that early treatment was given and the handling of his death was in compliance with standard operating procedures.”

Khairul disclosed this to reporters during an integrated operation at Jalan Silang in Kuala Lumpur today.

In a statement last Friday, Khairul said that Ewansiha died on July 9 in custody after suffering a seizure while asleep.

Ewansiha was one of 20 foreigners picked up in an integrated operation on July 4 at Desa Aman Puri here following public complaints.
*Read More in FreeMalaysia