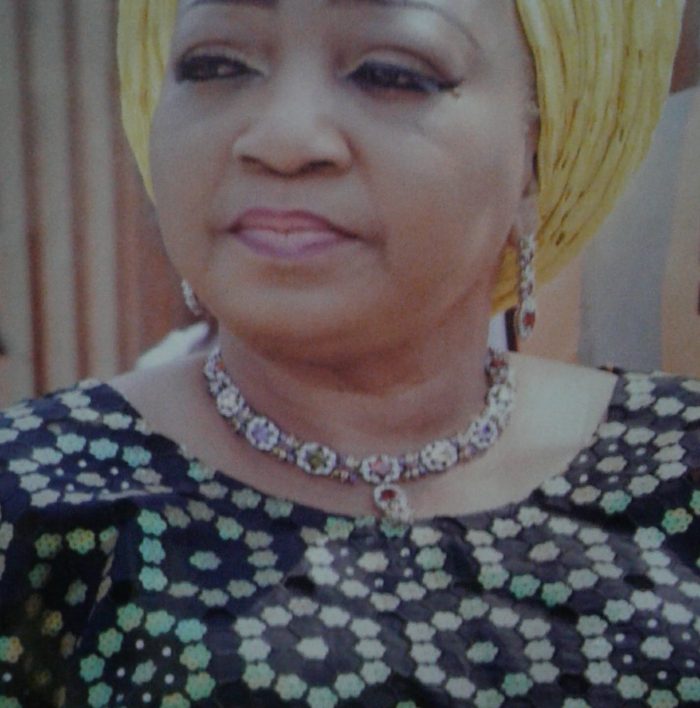 Worried by the rising spate of banditry and killings in Nigeria, the Federation of Ekiti State Students’ Union has called on government at all levels to rise to the occasion, saying “enough is enough”.

In a statement issued by its National Senate President, Comrade Kolade Ifeoluwa, in Ado-Ekiti on Sunday, the group said that government should, without further delay, do what was necessary to deal with the situation.

”The safety of citizens of this country should be placed above any other issue,” the group stated.

The group was reacting to the killing of Mrs Funke Olakunrin, the 58-year-old daughter of Pa Reuben Fasoranti, leader of Afenifere, the Pan-Yoruba organisation, on Friday.

The group described the murder of Olakunrin by yet-to-be identified gunmen as one too many, saying the incident reflected the seriousness of the insecurity in the country, especially in the Southwest region.

It asked the Southwest governors and the Aare Ona Kakanfo of Yoruba land, Gani Adams to stand up for the region before the situation would get out of hand.

“We are being made to see the situation and having the impression that the government was incompetent, and saying with a bleeding heart that the problem is unacceptable to us and Nigerian students in general.

“We are calling on government at all levels to wake up and urgently take action to protect lives and properties in the country.’’

The group called on Southwest leaders, particularly the governors, to rise to the challenges of increasing insecurity in the region.

“We share in this loss and condole with the bereaved family and we are calling on the Southwest governors to act now.

“Our governors must realise that they shall be held responsible, individually and collectively, should they fail to prioritise and support one another in securing their people. The time to act is now.

“The stories of series of security challenges from Yoruba land should be stopped by whatever means possible.

“The time for our governors to stand up on our behalf is now, they can count on our support, the students, anytime we are called upon in their bid to drive out these criminals from our land.

“It is only by doing this that Mrs. Olakunrin and all those murdered before her, especially Yoruba leaders like Chief Bola Ige, Pa Alfred Rewane, Kudirat Abiola, among others, would not have died in vain”, the students concluded.