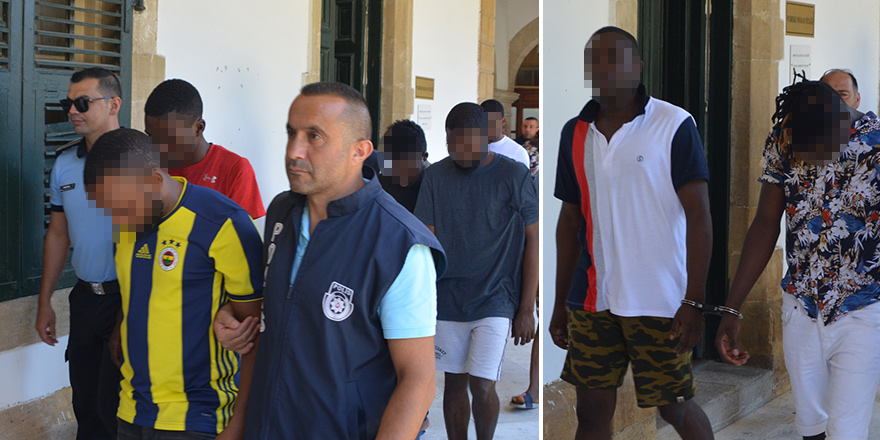 Turkish Cypriot media have reported the arrest of 11 people in connection with the killing of Nigerian student Obasanjo Adeola Owoyale, living in Nicosia.

Obasanjo was declared missing on July 1. On 8 July, his body was found in the boot of his car, parked at a remote area of a dirt field. The odour oozing out of the car attracted passersby, who alerted the police.

The arrested suspects appeared in Nicosia Accident Court in Lefkosa on Friday, after their arrests from an apartment building early on Thursday.

The 11 suspects were identified with their initials: COA, EI, OF, JO, JOI, MO, IC, LOI, NIFDM and AE.

Assistant Police Inspector Feyyaz İneci, told the court that the suspects used a cutting tool to kill Obasanjo in their apartment. He said there are other suspects involved as the probe widens.

Judge Cenkay Inan, after assessing the testimony given by the police ordered the suspects to be detained for three days