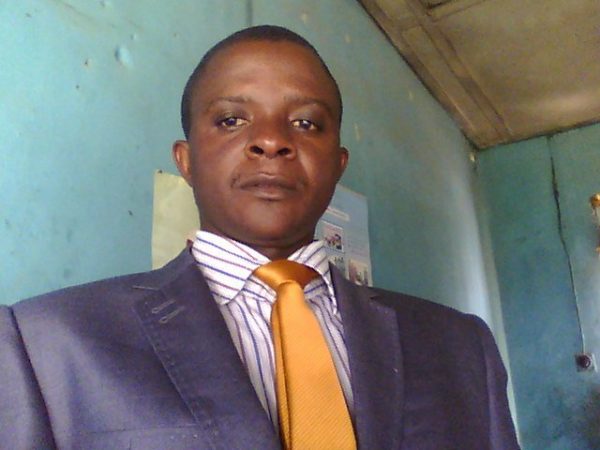 Mr. Benjamin Ezekiel, a senior lecturer with the Taraba State University, Jalingo has been kidnapped.

According to Channels TV, Ezekiel was abducted by unidentified gunmen in his residence in the university quarters at ATC near Grace Junior Academy in the early hours of Sunday.

The Police Public Relations Officer, DSP David Misal, said the Police are aware of the abduction and have put in place machinery to ensure his safe release from his abductors.

Mr William said that the abductors are yet to contact the family.

Ezekiel attended University of Jos where he got a Bachelor of Science in Geography and now lectures at TSU in Department of Geography.