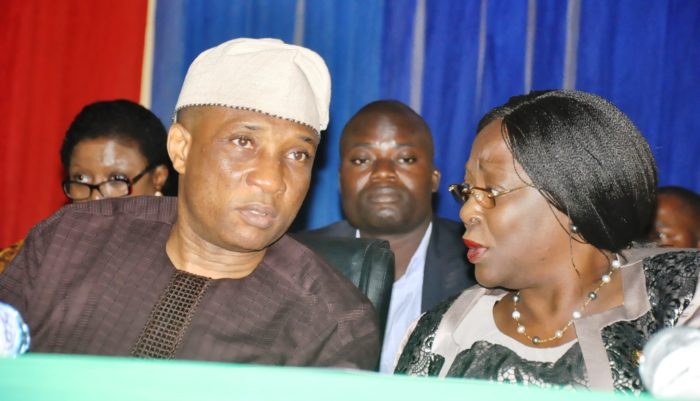 Governor Babajide Sanwo-Olu has sent the list of his commissioners and special advisers to the Lagos State House of Assembly, with some of them old faces of the previous Lagos administrations and some making their debut.

Among the returnees are Tunji Bello, lawyer and journalist who was the secretary to the government under the Ambode administration and also a former commissioner for environment under Raji Fashola.

Prince Gbolahan Lawal had served under Governors Fashola and Ambode.His last portfolio was as commissioner for housing.

Segun Dawodu, son of the late prominent Lagos politician, Alhaji Ganiyu Dawodu, popularly known as GOD, is also on the list. He was a commissioner under the Bola Tinubu administration and had stayed with the Tinubu political clan, despite the political differences between Tinubu and his father.

Among the new faces is Tunbosun Alake, son of Dele Alake, Lagos former commissioner for information and strategy. He featured in the campaign for Sanwo-Olu’s election.

Another new face is Gbenga Omotoso, editor for many years of The Nation newspaper.