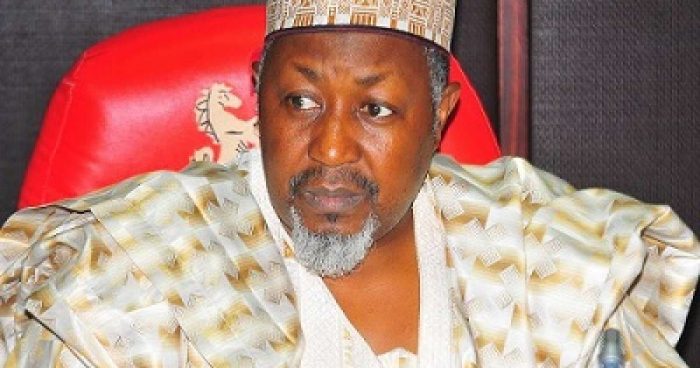 Mohammad gave the advice in Hadejia on Monday during the closing of an orientation programme organised by the board for the pilgrims.

He also cautioned the pilgrims against receiving luggage from strangers under the guise of safe keeping.

”Keep your bags close to your chests and do not receive a bag from any stranger for safe keeping.

”Take note of this, considering the way and manner that drug syndicates are now planting drugs in pilgrims’ bags.

”The recent case of Zainab Aliyu, the lady whom the syndicate planted illicit drugs in her bag at the airport, is still fresh in our minds; so be careful,” he said.

The official said 54 seats were allocated to Hadejia for the Hajj, adding that details on the pilgrims’ departure would be communicated shortly.

Earlier, the Council’s Chairman, Alhaji Abdullahi Maikanti, urged the pilgrims to respect constituted authorities while in the Holy Land and avoid any act capable of denting the image of Nigeria.

Represented by the Councillor representing Matsaro Ward, Alhaji Adamu Yusuf, Maikanti also urged the pilgrims to pray for peace and security of the country.