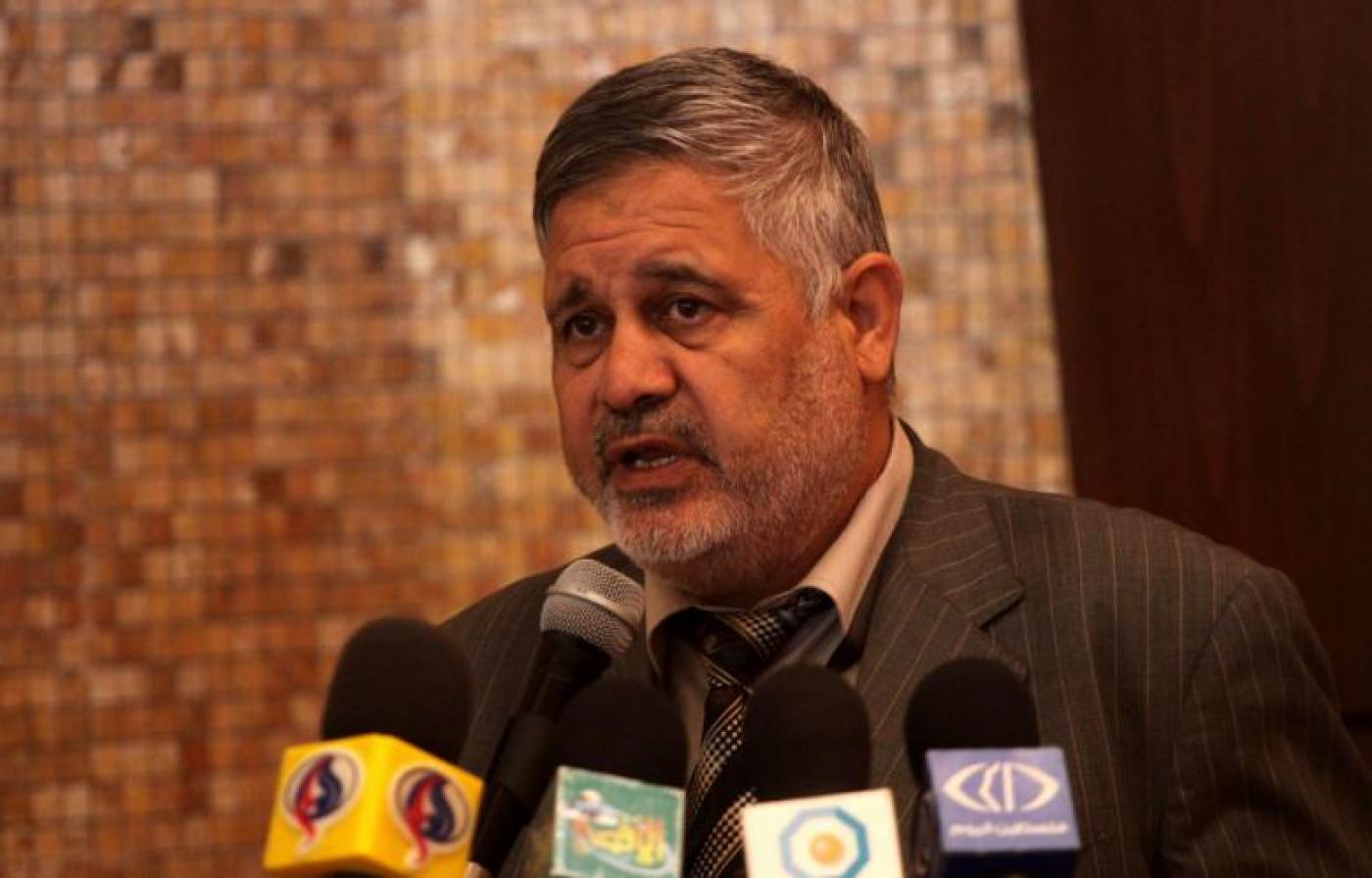 The Hamas movement on Monday distanced itself from comments made by one of its members calling on Palestinians around the world to kill Jews.

A statement released by the radical Islamist movement said: “These statements do not reflect the official positions of the movement and its adopted and consistent policies.

“Our struggle is with the occupation, which is occupying our land and desecrating our sanctity, not conflict with the Jews in the world or with Judaism as a religion.”

Hamas added that it had previously condemned attacks on Jews in their places of worship.

Fathi Hammad, a member of the Hamas movement’s political bureau, addressed Palestinians abroad on Friday, saying: “You have Jews everywhere and we must attack every Jew on the globe by way of slaughter and killing if God permits.”

Hammad was speaking at a “March of Return” protest against Israel by the Gaza border.

He told demonstrators in Gaza that new factories had been opened to manufacture explosive belts and that each protester could take one and cross the border to Israel in order to kill Jews.

“A dangerous, repugnant and inciteful statement! It must be clearly condemned by ALL. There can be no complacency with such rhetoric. Ever!” Mladenov tweeted on Monday.

“I understand your anger at Israeli occupation crimes against our people, but the language of explosive belts is not the language of politicians, and talking about killing Jews is a violation of religion and morals and even contrary to what is stated in Hamas political documents,” he said.

Some 55 Palestinians were injured in clashes during protests at the Gaza’s northern border on Friday – more than half were injured by live ammunition used by Israeli soldiers.