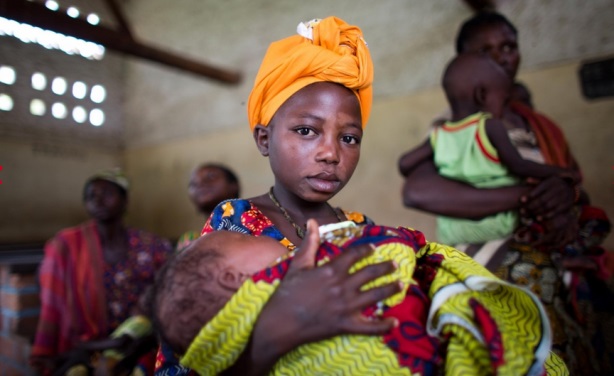 The Assembly of the Republic of Mozambique on Monday, approved a law on the prevention of early marriage.

Edson Macuacua, Head of the Commission of Human Rights, Constitutional Affairs and Legality, who lauded the parliament for the legislation, told the parliamentarians that with the law, there would be a reduction in the number of girls dropping out of school and fewer girls forced to marry at an early age.

“It will ensure full growth and development of the girls’ personality, which contributes to a more just society, where boys and girls enjoy equal opportunities,’’ said Macuacua.

Mozambique is among the top ten countries with the highest rate of early marriage where 48 percent of women got married before they were 18 years.

Poverty is pointed out as one of the main determining factors of the phenomenon.