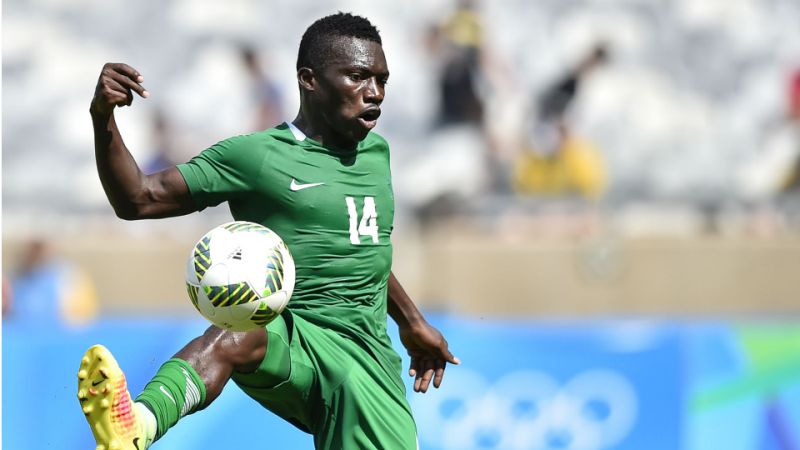 The 22-year-old spent the second part of the 2018/19 season with Caykur Rizespor on loan and made 14 league appearances, scoring once to help the Black Sea Sparrowhawk finish the season in 11th on the Super Lig table.

Basaksehir finished second behind champions Galatasaray last term to clinch the Uefa Champions League qualification ticket, and have acquired the Nigerian midfielder in an effort to have a successful campaign in the 2019/20 season.

“Our club have signed Okechukwu Azubuike from Egyptian team Pyramids Football Club for one year,” read a statement on the club website.

“We welcome Azubuike to our family and wish him success with our orange-blue shirt.”

Okechukwu will link up with African stars in the club such as Senegal’s Demba Ba and Ghanaian defender Joseph Attamah.

The Nigerian midfielder could make his debut for Istanbul Basaksehir when they take on Borussia M’gladbach in a pre-season friendly game on Wednesday.