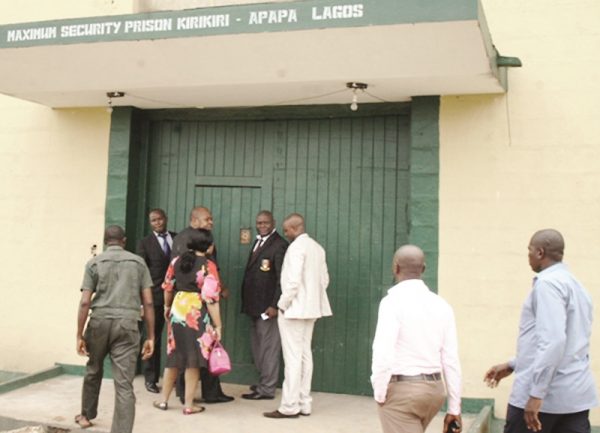 He was prosecuted by the Economic and Financial Crimes Commission, EFCC, on an eight-count charge of conspiracy, forgery and stealing of about N40.66million belonging to his employer.

Justice Oluwatoyin Ipaye held that the prosecution has proven its case against Abiodun and Ezeobi beyond reasonable doubt and sentenced them to various prison terms without an option of fines.

Prosecution counsel, Abba Mohammed, in the course of the trial informed the court that Abiodun committed the offence in collaboration with the Vanguard Media Representative for Onitsha, Samuel Ogbole between January 9, 2006 and January 4, 2008.

But Ogbole was said to have absconded when bail was granted to the duo by the court after their arraignment. He is still at large.

He further informed the court that the convict and his accomplice had at various times, also illegally converted N4.52million, N18million, N18.14million belonging to his employer, Vanguard Newspapers.

Justice Ipaye held that the money Biodun and Ogbole kept for themselves belonged to Vanguard newspaper.

The judge however said that the prison terms for counts two to eight are to run concurrently.