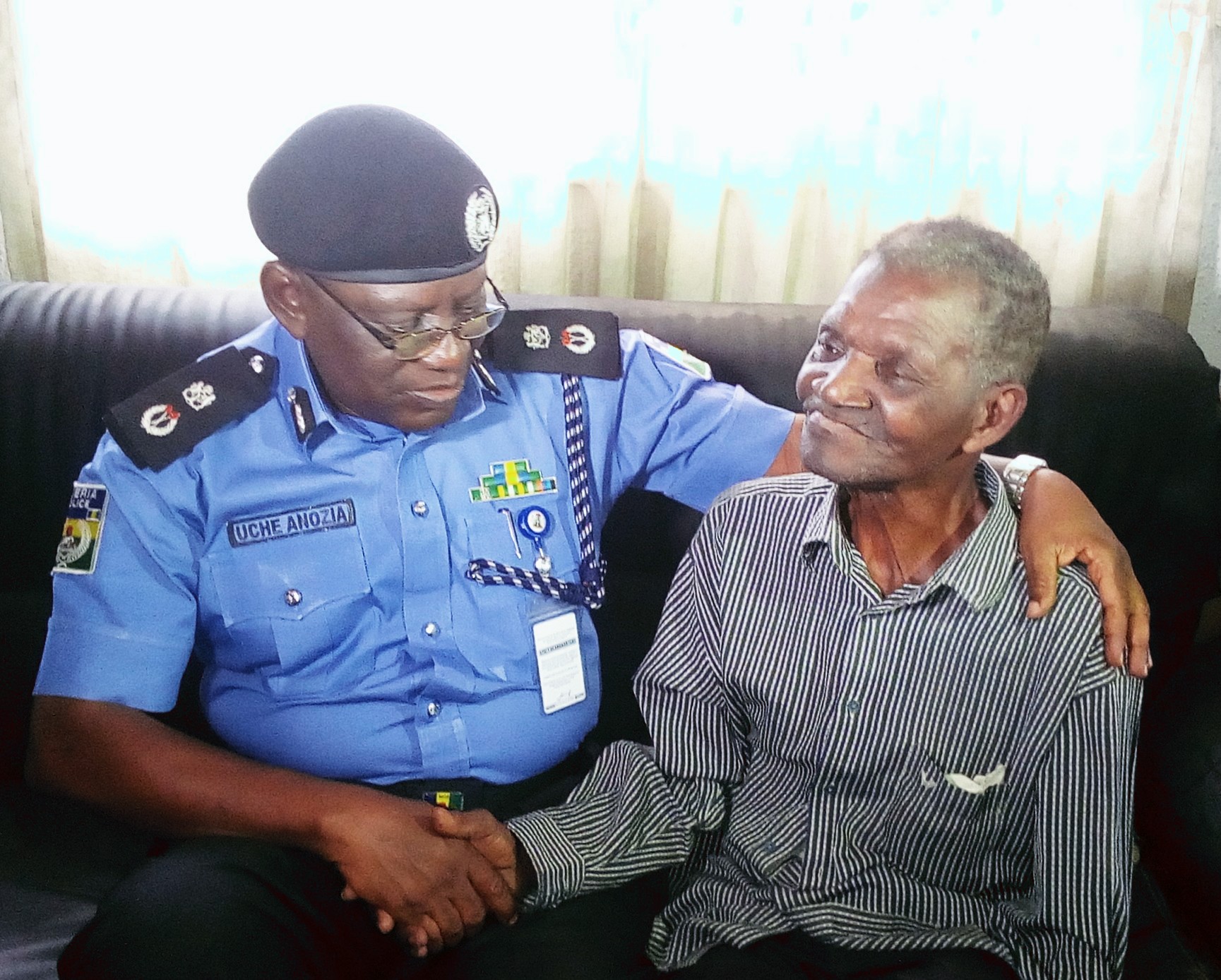 The Police have deployed some marine components to Odoni waterways, Sagbama Local Government Area, Bayelsa, for the rescue of the kidnapped 79-year-old mother of Samson Siasia, former Super Eagles’ coach.

The Bayelsa Police Commissioner, Mr Uche Anozia, told journalists on Tuesday during his visit to Odoni that the command was doing everything possible for the victims to regain freedom from their captors.

“This incident occurred on Monday at about 2:00 am. This is the river Nun through which the captors came and kidnapped them.

“I and the Bayelsa command’s Tactical Team were here yesterday, Monday, and we are here today again.

“The police are on top of the game in order to rescue the victims. I am assuring the public and the relatives that no stone will be left unturned to ensure their rescue.

“We have deployed the marine component to the waterways in the area,” he stated.

On curbing kidnapping, the police commissioner said the command would continue to work hard to take control of the marine landscape in the state.

“You know Bayelsa is 80 percent water and that means that our operations are mainly focusing on waterways,” Anozie said.

Mr Commander Siasia, 93-year-old father of the former coach, commended the efforts of the police and appealed to them to redouble them to bring back his kidnapped wife.

“My wife was taken away since yesterday and up till now, I have not set my eye on her. Please, help me to bring her alive to me. Thank you for your efforts,” he said.