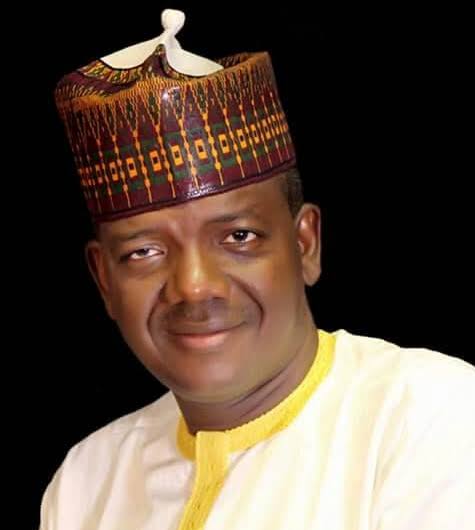 Zamfara State Governor Bello Muhammad Matawalle has expressed happiness over the release of the state’s Director of Budget Alhaji Hamza Salihu and one other person kidnapped at gunpoint along Kachia/Keffi road on Sunday.

They were on their way for an official assignment in Akwanga, Nasarawa state.

Unlucky however was the deputy director of budget, Alhaji Kabiru ismail, who was killed by the kidnappers.

Governor Matawalle condoled with the family of Ismail and donated one million Naira and ten bags of rice to his family.

He advised all criminals operating in the bushes to renounce their bad ways and embrace peace noting that such move is already working in Zamfara where bandits are releasing kidnap victims and surrendering to security operatives towards embracing peace and is impacting positively in the neighbouring states.