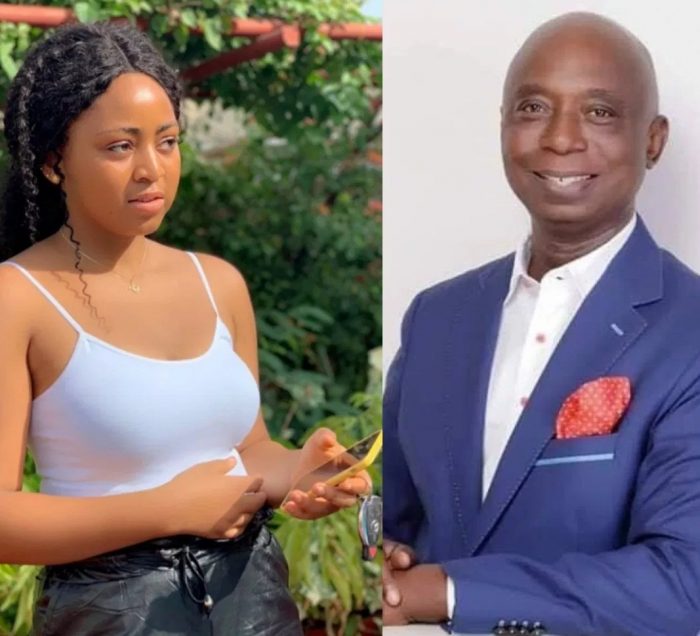 The Supreme Court on Tuesday dismissed the two suits filed by Ned Nwoko, challenging election of Sen. Peter Nwaoboshi as the PDP candidate representing Delta North district in the Oct. 2, 2018 primary of the party held in Delta.

The five-man panel of justices lead by Justice Inyang Okoro, dismissed the suit for lack of jurisdiction.

The Federal High Court in Abuja had in April declared Ned Nwokwo as the true candidate of the PDP for the February 23, 2019 National Assembly election.

But the Court of Appeal in Abuja had reversed the April 3, 2019 judgment of the Federal High Court, Abuja which sacked Senator Nwaoboshi as the candidate of the Peoples Democratic Party (PDP) for Delta North Senatorial seat.

Nwoko went to the Supreme Court to challenge the decision of the Appeal Court, but has now lost the case.