UNHCR calls for closure of immigrant detention centre in Libya 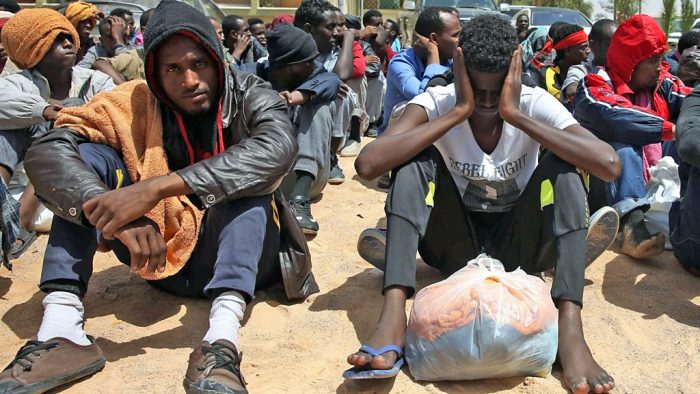 The United Nations High Commission for Refugees (UNHCR) on Monday called for closure of detention centre of illegal immigrants in Libya.

Both of the east-based army and the UN-backed government have exchanged accusations for the deadly attack.

The army has been leading a military campaign since April to take over Tripoli from the government.

According to the World Health Organization, the fighting has so far killed more than 1,000 people and injured over 5,700 others, while more than 100,000 fled their homes because of the armed conflict.

Libya has been suffering escalating violence and political instability ever since the fall of the late leader Muammar Gaddafi’s regime in 2011.