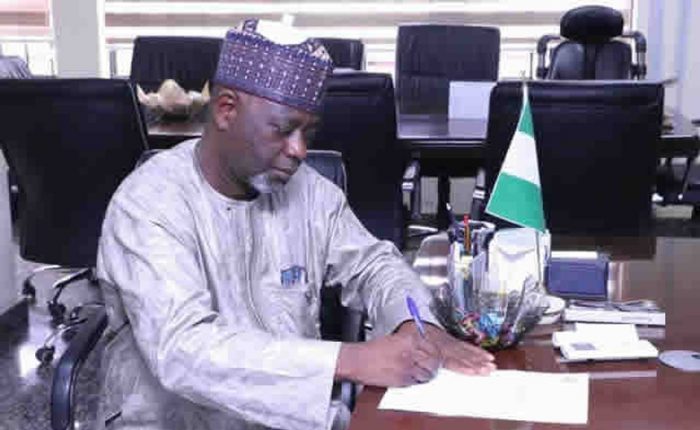 Newly appointed Executive Secretary of the National Health Insurance Scheme (NHIS), Prof. Mohammed Sambo, on Monday, expressed sadness that myriads of problems within the scheme had prevented it from rendering health services to Nigerians.

Sambo lamented that he returned to meet ruins at the NHIS 15 years after going to the Ahmadu Bello University to pursue academic career.

According to Punch, he called for the resignation of members of staff who were bent on fanning the embers of crisis that had engulfed the NHIS over the past years.

Sambo was appointed on July 2 to  take over from the overseeing director of the NHIS, Ben Omogo, who had been in charge for nine months.

At the event, Sambo also revealed the three-point agenda of the Federal Government to reposition the scheme in order to provide universal health access to Nigerians.

He replaced the former Executive Secretary of the scheme, Usman Yusuf, who was recommended for dismissal by a panel set up by President Muhammadu Buhari to investigate the crisis at the NHIS.