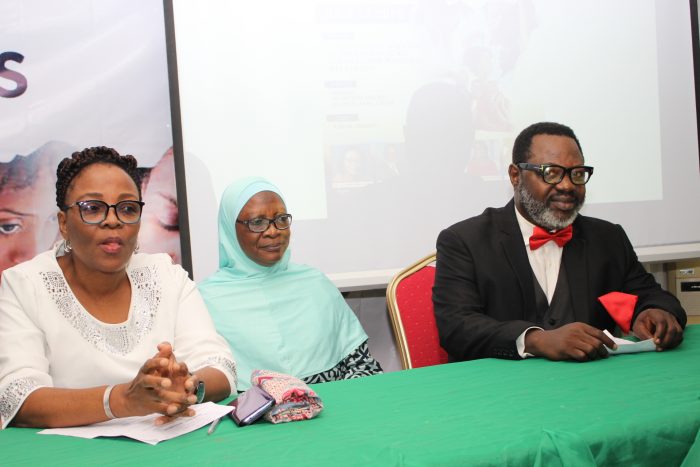 Clinical Psychologists in Lagos State have proferred solutions to mitigating rising suicide rate in the country.

They spoke at the Ruby Jubilee of the Nigerian Association of Clinical Psychologists, Lagos Chapter, with the theme: “Taking Giant Strides in Psychological Services for National Relevance,” held at the Federal Neuropsychiatric (FNPHY) Hospital,Yaba, Lagos, Southwest Nigeria on Wednesday.

Medical Director, FNPHY, Dr. Oluwayemi Ogun, while admitting that the rate of suicide had gone up in the country, said the causes were multi-faceted, saying that children raped by their parents or others had psychological trauma which could lead to depression even while they were now adult and could lead to suicide.

She added that issues such as unemployment, mental disorder, rape, among others, could lead to depression with the victim thinking of committing suicide, as such victim might feel hopeless.

According to her, one of the solution to mitigating suicide rate was for the government not to criminalise suicide issues, as that could have devastating effect on such people, adding that there was the need for the National Assembly to pass the Mental Health Bill which had been with them for years into law in order to halt criminalising suicide cases.

Head of Clinical Psychology Department, FNPGY, Dr. Omotayo Ajirotutu, while decrying the high rate of suicide in Nigeria, said there was need for education to stem the tide.

“We need to educate people that suicide is not the way out of challenges We need to do lots of advocacy too on why suicide cannot be the way out. Education is key,” he said.

Speaking, a Clinical Psychologist, FNPGY, Mrs Oluwakemi Akintoyese, said there was need for the government to strengthen the mental health department in hospitals. saying that there was need to create awareness in order to avert more suicide cases.

She called on the National Assembly to pass the Mental Health Bill, while government must stop criminalising suicide cases in the country, adding that there was need to teach people coping skills to be able to tackle challenges rather than contemplating suicide.