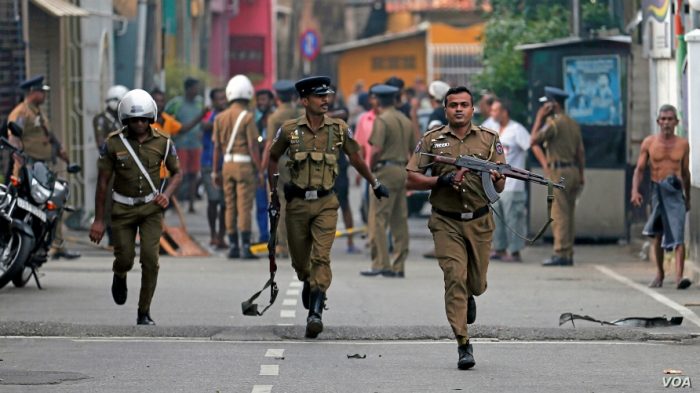 Over 3,300 drivers have been arrested in Sri Lanka over the past two weeks after police launched a special island wide operation to nab drunk drivers since July 5, a police statement said on Wednesday.

The police said a total of 3,354 drivers were arrested from across the country till Wednesday afternoon, in the special operations which will end on Aug. 5.