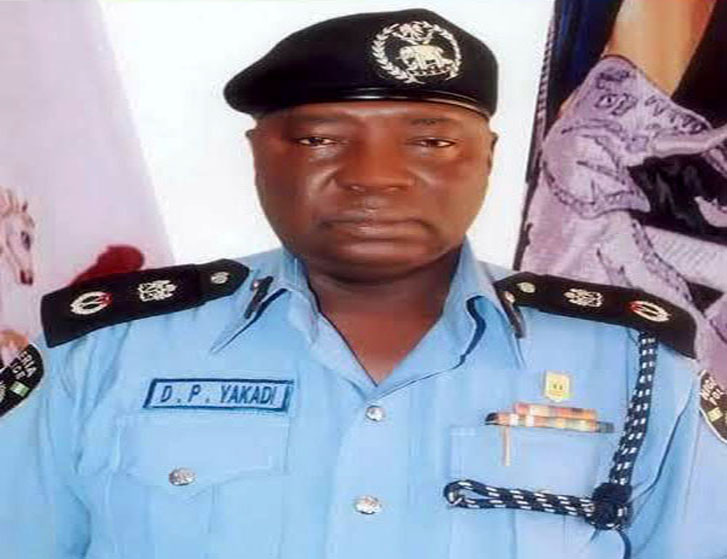 Yakadi, while speaking with newsmen shortly after the close door meeting, said that the meeting was essentially to restrategise on how best to arrest insecurity on major roads in the state.

He gave the assurance that the new strategies and measures mapped out would ensure that the state was effectively secured and freed from criminality.

The AIG also said that new strategies had been fashioned out to effectively check kidnapping along major roads in the state and get criminals arrested.

Earlier, DanMallam said that the face-to-face meeting with the AIG was aimed at finding lasting solution to security issues facing the state.

The commissioner noted that the inspector general of police had put a lot of measures in place to curtail insecurity across the country.

He said though security challenges such as insurgency and kidnapping were global and not limited to Nigeria, the command would redouble efforts to ensure peace and security in the state.

According to him, the Edo command is the most peaceful in the country and since the inauguration of “Operation Puff Adder” in the state, the command had recorded lots of achievements.