Don't wait for people to hype you - Leo Dasilva 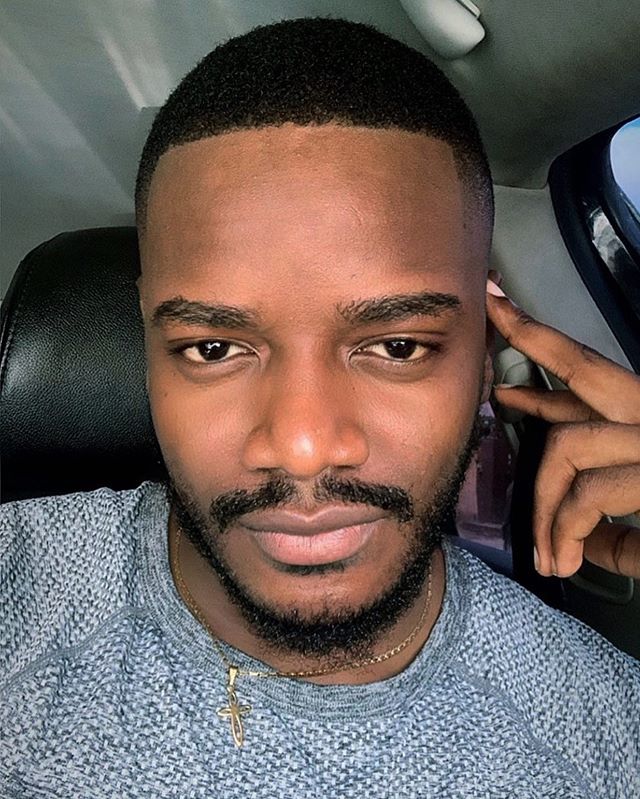 Big Brother Naija 2018 former housemate, engineer and model Leo Dasilva on twitter says people should learn to praise themselves before others do.

Leo in his tweet says Burna Boy calling himself an African giant is a proof that one has to be their own hype man even if no one is hyping you.

Burna Boy’s songs ”Ye, On the low, Gbona and Killing them” are hit tracks by the afro fusion singer and songwriter which is still receiving massive airplay due to how talented and committed the 28 year old is to his craft.

Burna Boy calling himself an African Giant goes to show you that you have to be your number one hype man.
Don’t wait for people to hype you. Hype yourself if you’re not getting the recognition you deserve.