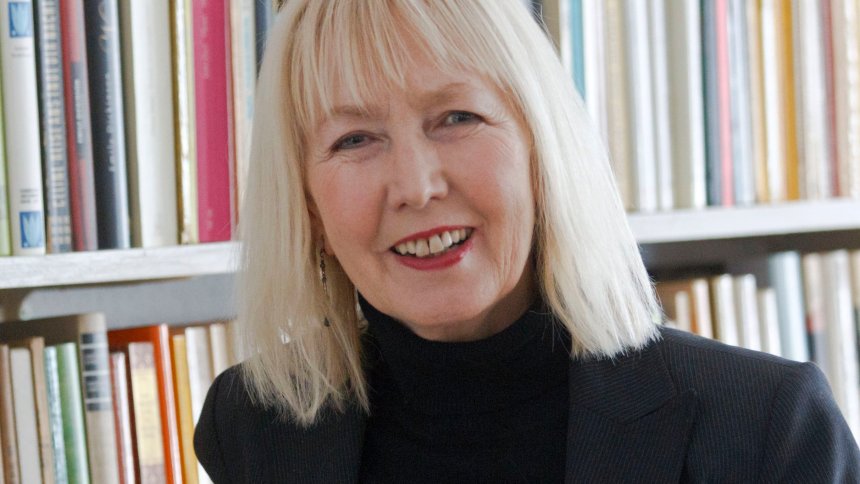 German writer Brigitte Kronauer, who was awarded the Georg Buechner literary prize in 2005 has died at the age of 78, her publisher said on Tuesday.

The Klett Cotta publishing house said Kronauer had died after a long period of severe illness and referred to her as “a highly esteemed author, who has left a lasting mark on her publisher.”

Born in 1940 in Essen, Kronauer is known for works, including “Frau Muehlenbeck im Gehaeus,” “Teufelsbrueck” and “Der Scheik von Aachen.”

The majority of her works were not translated into English.

Awarded annually, the Georg Buechner Prize is the most important literary prize on German-language works.