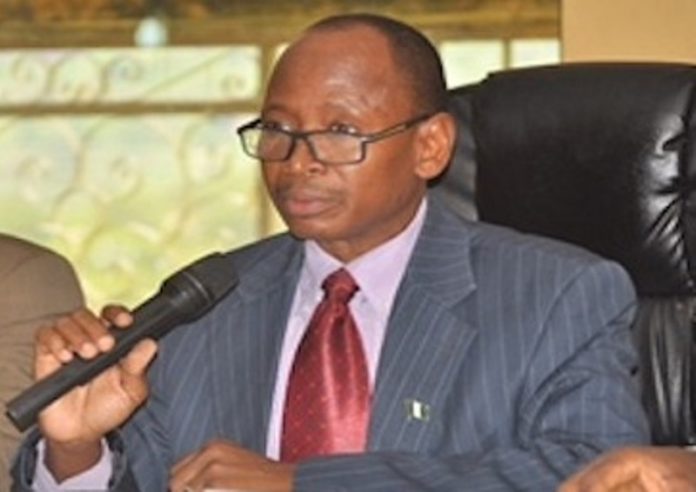 He also said that the gross revenue available from VAT stood at N108.6 billion as against N106.8 billion distributed in the proceeding month, resulting in an increase of N1.8 billion.

Consequently the total revenue distributable for the month of June including VAT amounted toN762.597 billion.

He added that the Excess Crude Account (ECA) balance stood at 111.2 million dollars.